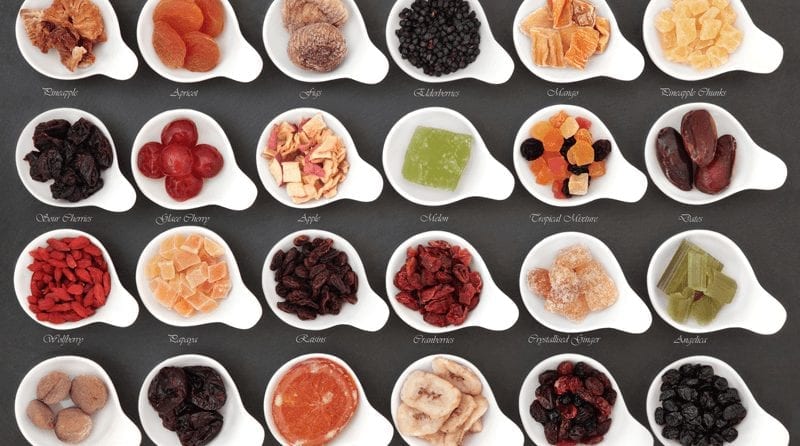 How is this prediction possible? Simply by observing how long toddlers can wait until they pick up the raisin. Psychologists at the University of Warwick claim that their study indicates how well a toddler will perform at school at the age of eight; the five-minute game, to be played with 20-month-olds, can then be used to predict attention and learning patterns.

The game is as follows: the raisin was hidden underneath a plastic coloured cup (so that they cannot see through the plastic) and then placed within their reach. The psychologists then gave the children three tester runs where the children were asked to wait 60 seconds, after which they were told they could touch and eat the raisin. Researchers then concluded that babies who were born prematurely were more likely to reach for the raisin before they were allowed to.

Over 500 children have been taking part in the Bavarian longitudinal study (1985) in which those born prematurely, 25 to 41 weeks, participated in the ‘raisin game’ at 20 months and then these results were compared to those born at healthy full term.

Professor Dieter Wolke (senior author from the University’s Psychology Department) stated that the results can ‘predict attention regulation and learning in preterm children.’ Whilst also pointing to ‘potential innovative avenues to early intervention after preterm birth.’

As a follow-up to their findings, at 8 years old the exact same children had their reading, mathematical, writing and spelling abilities assessed using standardised tests; which were compared to behaviour reports from parents, paediatricians and psychologists.

Results confirmed that the lower the child’s gestational age, the lower their control and, therefore, the more likely the child is to have poor attention skills and fewer academic achievements by the age of 8.

Psychologists believe that being able to isolate cognitive problems early would lead to the development of a more tailored education that could prevent under-achieving for those born prematurely.