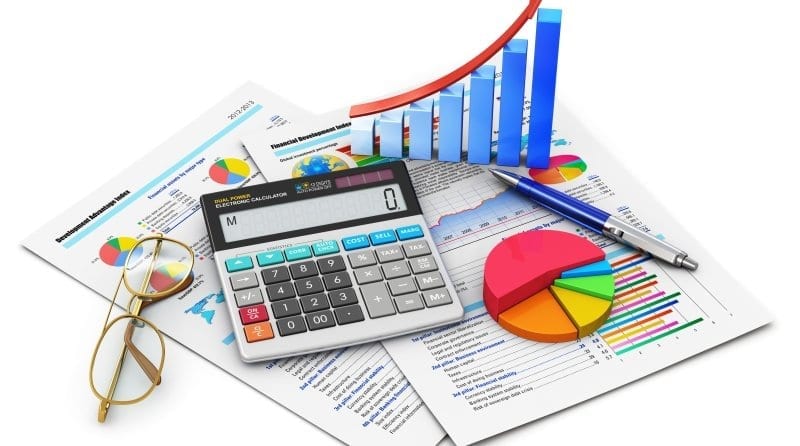 In May, the government pledged to double the current free entitlement provision to 30 hours for eligible working parents. This is due to be brought into effect as of September 2017, although some providers have already volunteered to trial the 30-hours ahead of their peers.

The announcement ignited a wider debate about the sufficiency of local authority funding rates for the current 15-hours free entitlement, and particularly the extent to which the current funding rates meet the costs that childcare providers incur in delivering this.

In anticipation of these changes, the Department for Education undertook research to explore the true costs to providers of delivering free early education entitlement for 2, 3 and 4 year olds.

Here is an overview of the report, which was published on 25th November 2015.

As part of the project, the Department for Education wanted to understand what the challenges were to deliver the free entitlement, and specifically what barriers existed for settings to expand their provision to deliver more free childcare places.

There were 57 providers who took part in the study, from 22 different local authority areas.

The data which formed the report came from face-to-face interviews, telephone interviews and forms filled in by the participants about their experiences.

The DfE came across an issue when trying to find out the unit costs for providing the free entitlement, namely, that some providers weren’t able to give them with the figures they needed to do the analysis.

Key findings from this study include:

Costs of delivering the free entitlement

The ability to expand provision

Barriers to effective delivery of the free entitlement

The expansion to 30 hours

The report concluded that, after analysis, the average unit costs of delivering an hour of childcare for two-year-olds was £5.39 and for three-and four-year-olds £3.51.

Concerns have been raised, however, about the Early Years Pupil Premium cost being included in the analysis for the average unit costs for two year olds (as the EYPP is only given to children who meet specific criteria).

There are also concerns that a flat funding rate should not be applied to the free entitlement, as the cost of delivering the provision varies for childcare providers in different areas of the country.

What is your view on the funding rates for 30 hours? Share it with us!