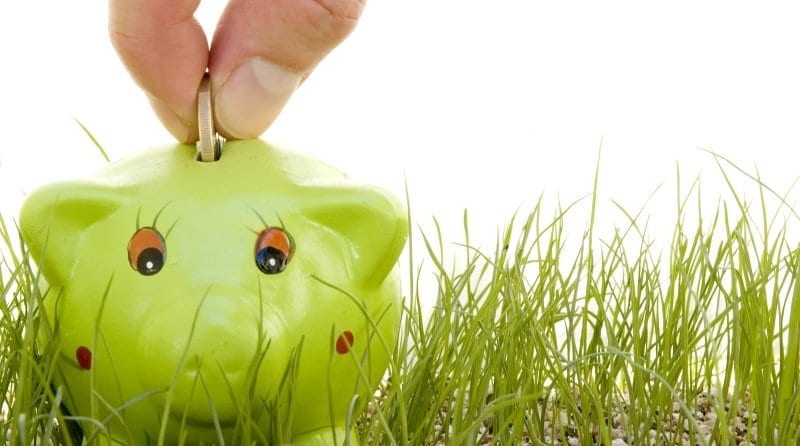 The plans were mooted this week by Scottish Labour Leader Kezia Dugdale who pledged to set up a Fair Start Fund to help pupils and nursery children in a bid to close the achievement gap “the richest and the rest”.

Labour says that nurseries would receive £300 per child to support them to reach their development goals and secure a bright future. Labour believes that about 20,000 three- and four-year-olds will set to benefit.

NDNA’s Chief Executive, Purnima Tanuku OBE, said: “These plans are very encouraging recognition that to close the gap between the most and the least advantaged, we need to support children as early as possible.

“Early years settings are best placed to know how to use this extra investment in a way that will meet each child’s needs.

“Every pound invested in early years education pays dividends by the time they reach school. Labour’s proposals are for £300 for nursery children but £1,000 for school age children. We would like to see a plan to increase this investment in early years as all the evidence shows that early years intervention leads to less investment needed once the child is in school.”