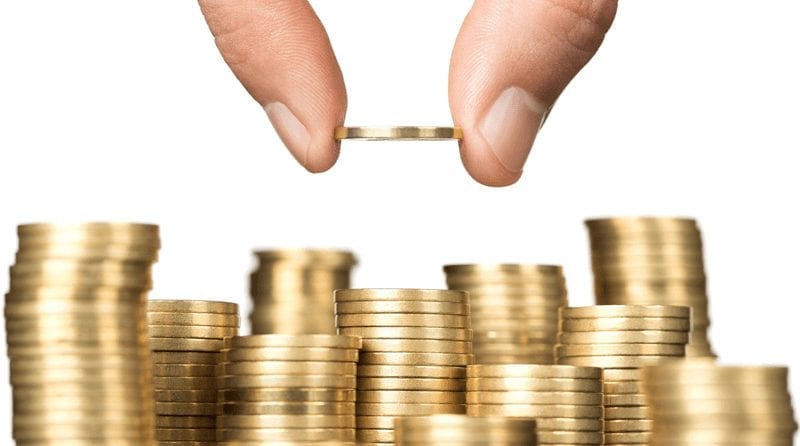 Following a review by KPMG which NDNA helped inform, Birmingham City Council Cabinet is set to approve the proposals of an emergency increase which will boost the hourly rates for two, three and four-year-old places.

The PVI Association in Birmingham, along with NDNA and our members, has worked hard to negotiate a funding uplift and accepted the increase as an emergency measure ahead of a full review of rates paid from April 2016.

NDNA’s Chief Executive Purnima Tanuku OBE said: “We welcome this increase as a small step in the right direction and an acknowledgement of what NDNA has been campaigning for now for many years. NDNA informed the KPMG review and has also met with key personnel within Birmingham City Council to support an increase in funding payments.

“A mid-year emergency increase is a very unusual step and reflects the critical importance of enabling PVI providers to sustainably deliver free places.

“However, the urgent need for funding reform is ever greater, with the introduction of the National Living Wage in April and the doubling of funded places the following year to 30 hours. This is the first step in the right direction, but not the end of the story.”