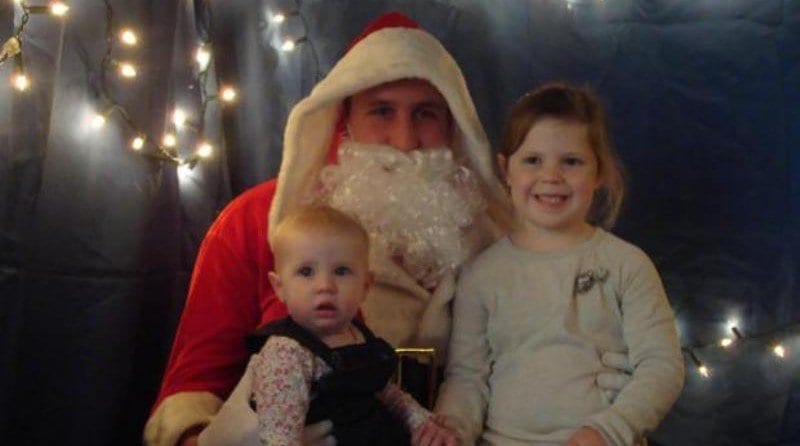 On November 21st, Sunshine Corner Pre-school in Stoke Poges held its Christmas bazaar and despite freezing weather conditions, was well received by both children and adults.

As well as many different stalls including craft stalls, refreshment stalls and activity stalls, the nursery had a special guest for the children. Special guest Santa Claus was there; kept busy handing out presents to the children that had attended.

The bazaar and raffle were sponsored by Alpha Windows who had donated the main prize of an Amazon gift card worth £100. Many other businesses such as Pinewood Studios, Stabilo, Savill Court, Stoke Place and Farnham Common Nursery also donated prizes for the raffle.

At the end of the day, the parents and children had managed to raise over £1,300 which is going to be put towards a new climbing frame for the nursery.