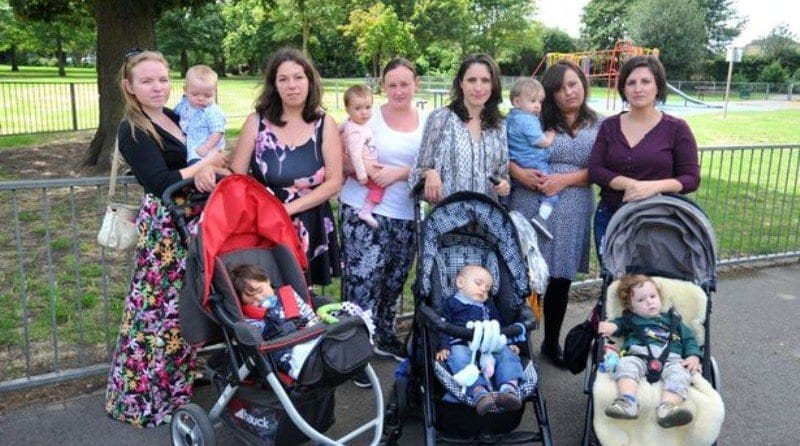 Four children’s centres in Hounslow are set to close despite a petition against their closure which was signed by more than 2,800 people.

Under the proposed plans which are to be voted on tomorrow, Syon, Norwood Green, Feltham Hill and Duke’s Meadows children centres would all be closed by Hounslow Council.

The plans would see only 5 out of the current 18 children’s centres in the area being kept open, with the others changing use to provide only free childcare, offering both childcare and children’s centre facilities or closing down.

Hounslow Council leaders have claimed that this would be beneficial to children from a poorer background by providing their families with extra free childcare, as well as saving £1.48m.

Originally Chiswick Children’s Centre was also set to be part of the cull but instead is now providing a mixture of free childcare and children’s centre facilities, with Duke’s Meadow Children’s Centre being closed in its place.

However, critics have put forward the argument that by closing centres or by cutting the activities that they offer, it could stunt the development of the children that are currently attending them.

The most vocal of the centre campaigns was for Southville Children’s Centre in Bedford. Under the new plans, Southville would only be providing childcare. Almost 2,400 people have signed the petition to keep the existing facilities in place, with former centre manager Noveen Phillips voicing her disappointment.

Ms Phillips said, “I think this is ill-considered. They've decided to keep the Bedfont centre open, despite Southville having a much bigger capacity. What they're proposing isn't what they're supposed to offer legally, which is a universal service for under-fives.

"Obviously targeting people with the highest levels of deprivation is very important but your average family still expects and is entitled by law to have these kinds of services.”