The importance of getting enough Vitamin D 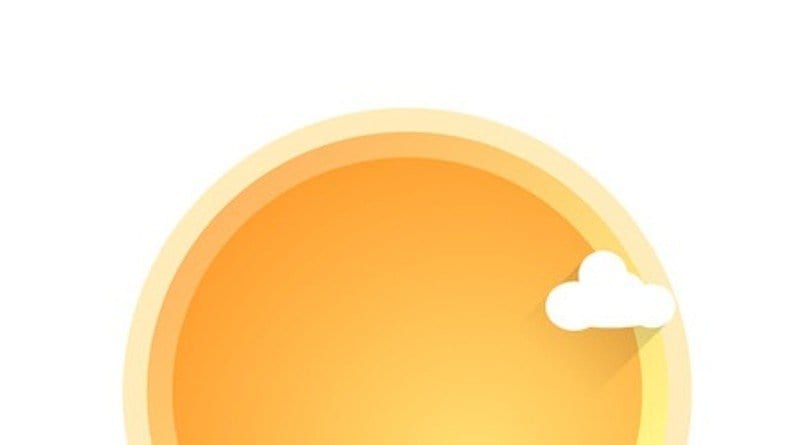 With estimates that 1 in 5 adults and around 1 in 6 children may have low levels of vitamin D across the UK, the impact for development and long-term health could be huge. The role of vitamin D has been widely researched and shouldn’t be underestimated. Aside from being vastly different from most other vitamins, it’s only found in a handful of foods but is essential for health. Understanding how it works and how we can achieve adequate levels can be hugely beneficial.

What is Vitamin D?

Vitamin D can be produced when our skin is exposed to sunlight, which is why it’s often referred to as the ‘sunshine’ vitamin and is considered to be more of a hormone than a vitamin. Once absorbed by the skin it goes through two conversions. Initially, it is converted in the liver into the storage form of the vitamin (calcidiol). Then, it is converted to calcitriol - its active hormone form. This then travels around the body interacting and affecting various different cells.

Why do we need Vitamin D?

Vitamin D is essential for bone health as it’s required for absorbing key nutrients for bone structure and strength, such as calcium and phosphorus. Research has also discovered that vitamin D is involved in many other processes, including immune health, muscle function, brain development, cardiovascular function and respiratory health. It also works in synergy with other nutrients such as vitamin K.

Rickets is a childhood illness associated with vitamin D deficiency, and research in 2014 highlighted the increase in cases in the UK since 2000. For adults this condition is known as osteomalacia and causes soft, thin and brittle bones.

Low levels have also been linked to asthma, type 2 diabetes, high blood pressure, depression, Alzheimer’s and autoimmune diseases. It is also worth noting that any disorders of the liver and kidneys can result in impaired conversion of vitamin D and therefore a deficiency.

As sunlight is key to our production of vitamin D, exposure in the northern hemisphere is limited especially during the winter months. To address this supplementation is key. Individuals who are at greater risk of not getting enough include all pregnant and breastfeeding women, babies and children under 5 and people who have darker skin, such as those of African, African-Caribbean and South Asian origin due to their higher melanin skin pigmentation.

How much do I need?

Different organisations have different recommendations regarding vitamin D requirements as many researchers believe more evidence is required for high dose supplementation. Guidance from the Department of Health recommends that all children between the ages of 6m and 5yrs receive a daily supplement including at least 7µg of vitamin D. Formula does contain vitamin D, so supplementation becomes key once formula is no longer given. The recommended daily intake of vitamin D for at risk groups is 10 micrograms/day though many individuals take higher dosages with the help of a medical professional.

There are only small amounts of vitamin D in a few foods which is why meeting your body’s requirement through diet alone is not adequate. Foods, which do include vitamin D, are:

Talk to children about the ‘sunshine’ vitamin and about the importance of being outdoors for play. Many organisations, including Cancer Research UK and the British Association of Dermatologists recommend a few minutes of unprotected sun exposure each day. This would need to be planned for and discussed with parents but could be fundamental in ensuring your children have adequate vitamin D levels. Children would also need to understand the importance of sunshine and sun protection. 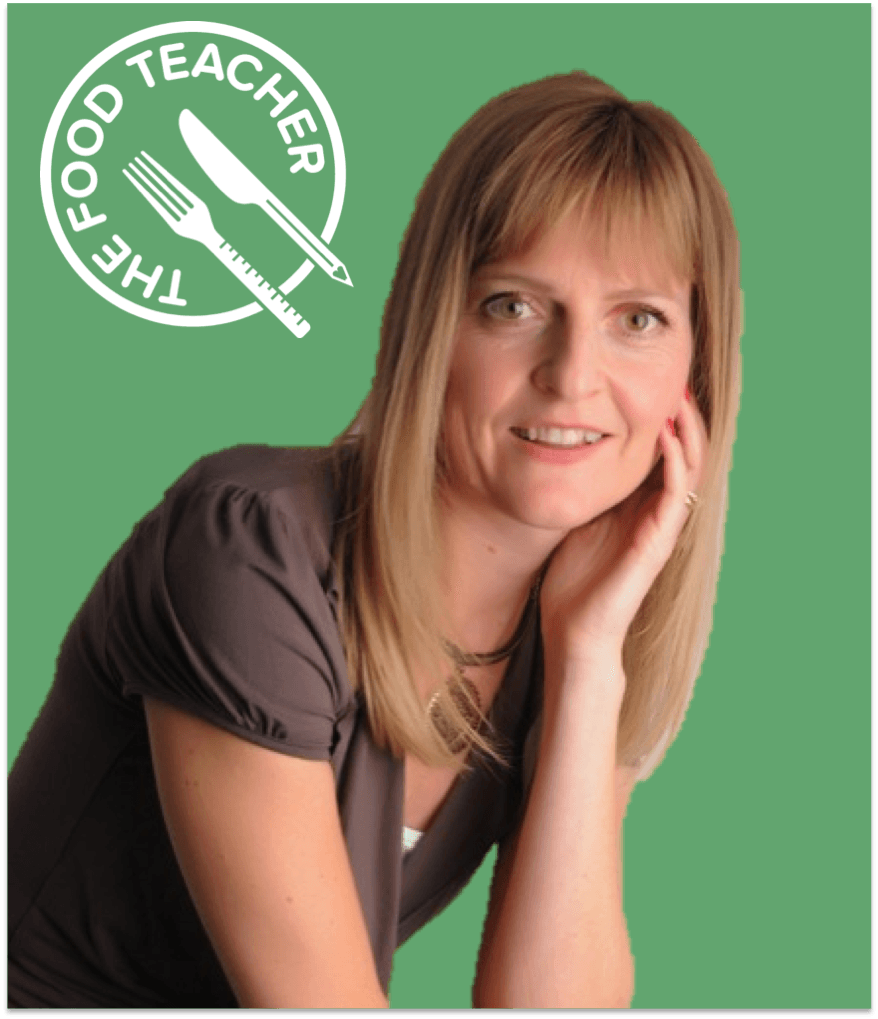 The Food Teacher, Katharine Tate, is an award winning nutritional therapist, teacher, mum, and entrepreneur who has over 20 years experience working with children and schools in the UK, New Zealand, and Hong Kong.

She has founded The Food Teacher brand that combines her passion for education and nutrition to deliver a healthy childhood, focusing on promoting family health through food and lifestyle.