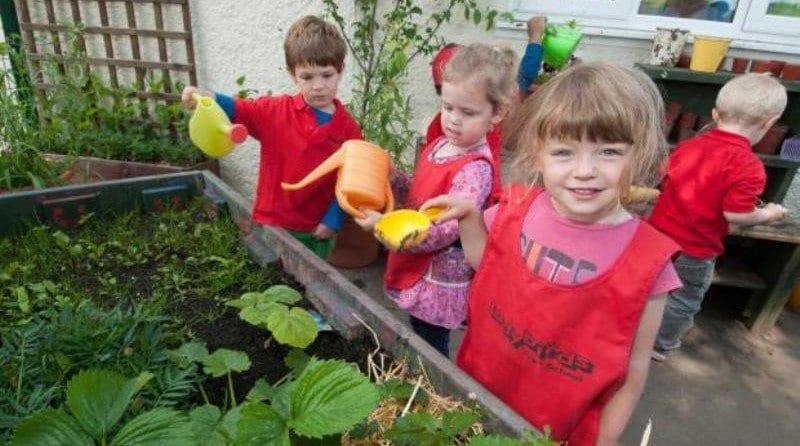 Ministers are currently being called upon to help protect the falling numbers of qualified staff in Scottish nurseries.

The call has come after a report commissioned by the Educational Institute of Scotland found that qualified teachers provide significant benefits to the development of younger children.

Within recent years, schooling authorities have replaced teachers with nursery nurses, due to cost benefits as well as their ability to work longer hours.

Councils have argued that child development officers (nursery nurses) are now more qualified than ever, following new qualifications that have been introduced up to degree level and the fact that they allow nurseries to be kept open for longer periods of time.

However, research has consistently shown the importance of teachers in nursery education, with figures published in December showing only 60% of children in nurseries having access to qualified teachers on a regular basis.

In the latest report by the Child’s Curriculum Group, they found that qualified teachers made ‘essential contributions’ within the workforce, bridging the gap between nursery and primary education.

General Secretary of the EIS, Larry Flanagan, said: "This independent study confirms the high value of qualified teachers in the nursery sector. The findings also highlight that the number of teachers employed in nursery schools and classes is continuing to decline, despite the Scottish Government pledge to ensure access to a teacher for all nursery-aged children.

"Added to this, as the report also identifies, is the highly variable interpretation of the meaning of access to a teacher by local authorities, with wide disparities in the amount of teacher involvement in young children’s learning in different parts of the country."

A spokeswoman for the Convention of Scottish Local Authorities (Cosla), Stephanie Primrose, has said: "Local government operate a mixed workforce in early learning and childcare for good reasons. An adaptable workforce is needed to support children’s education and wellbeing requirements and to provide the flexibility that working parents are increasingly wanting from local authorities.

"Local authorities are completely sold on the value provided by quality early learning and childcare and Cosla has supported expansion to 600 hours and co-authored with government Scotland’s overarching policy on early years.

"However, with cuts to services inevitable as a result of the budget, the real issue is not about whether we can increase teachers or other staff in early years, but whether we can afford to operate the range of early year’s services that have been put in place over the last few years."