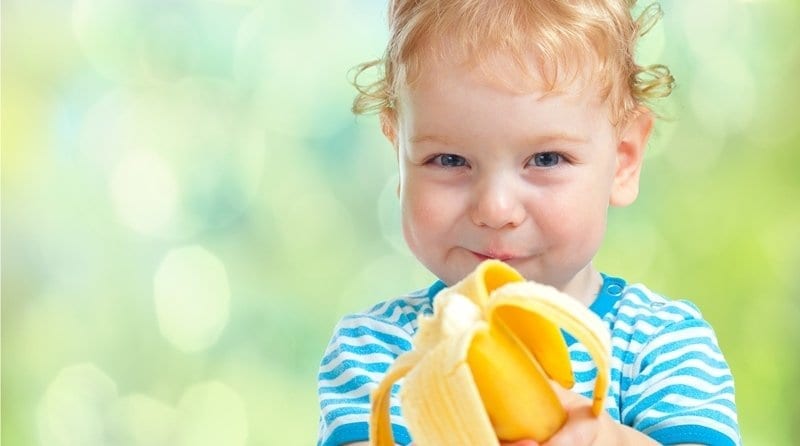 Findings from a joint survey carried out by Nursery World and the Children’s Food Trust have suggested that the quality of food that children receive in early years settings may end up suffering as an unintended result of introducing the 30 hour free entitlement.

Early year providers have voiced their concerns that children who have been signed up for the 30 hours offer may be eating packed lunches instead of nursery cooked meals due to the struggle to provide nutritious food for them all with the limited funding provided.

An online survey was carried out between October and November of last year, to which 367 people responded.

The survey results revealed that 43% of people believed that the new 30 hours free entitlement would impact their setting’s food provision negatively. Half of those who completed the survey said that the funding they receive would not be enough for them to provide food to all of the children taking up the free 30 hours, with a third saying they would be asking parents to provide packed lunches for them if the child was attending the setting over lunchtime.

The majority of the people who took the survey had the opinion that the food costs for all children using the 30 hours free entitlement should be covered by the government, with 77% of people saying they thought the funding should include the cost of food for children eligible for free school meals.

Time was also an influencing factor which was mentioned in the survey, with one childminder saying that they would have to hire a cook for their setting; something that the funding wouldn’t pay for. Limited preparation time was also flagged up as a challenge for providing quality food to the children.