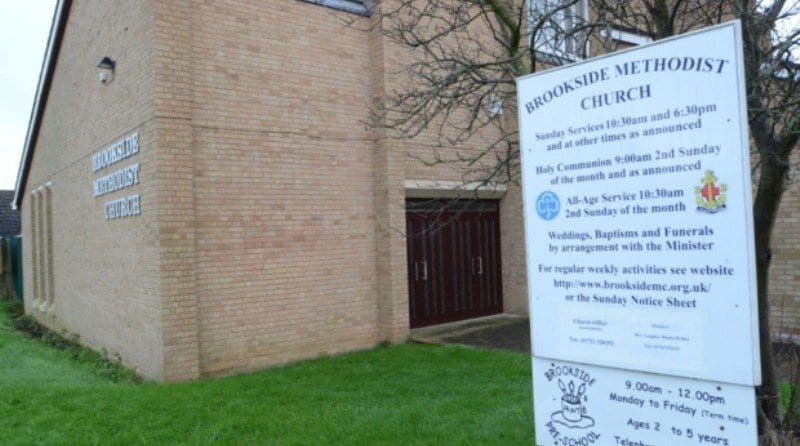 Manager of Brookside Pre-school, Helen Jacklin, is frustrated after a recent Ofsted inspection in December rated her setting as ‘inadequate’.

Ms Jacklin said that she thinks that this rating was given to the pre-school after two minor things happened, both of which she claims were corrected straight away.

The first of these two minor points was an administrative error, where information about a committee member of Brookside Methodist Church was never received by Ofsted. The form was submitted to Ofsted but was never completed, however once this was flagged the form was resubmitted within two days.

The second of these minor points was that ‘unknown persons’ had unrestricted access to the pre-school, which compromised the safety of the children. Ms Jacklin has defended this, though, saying: “Our building is split in half. On the day of the inspection, music exams were taking place at the end of the building. The steward who is looking after the music exam has a key to get into the kitchen to get drinks and the inspector said that was compromising the safety of the children. You can see her point, but we know who that person is. Now they have to knock on the door or ring the bell.”

Ms Jacklin has stated that she is disappointed with the results from Ofsted, but believes that the parents of the children who attend the pre-school are more interested in the quality of the teaching and outcomes for the children, both of which were rated as ‘good’.

She added, “Inadequate would give people totally the wrong impression. We have the full support of the parents. It’s so frustrating. At the end of the day, parents want to know their children are receiving a good quality of learning and teaching which the report does highlight.”