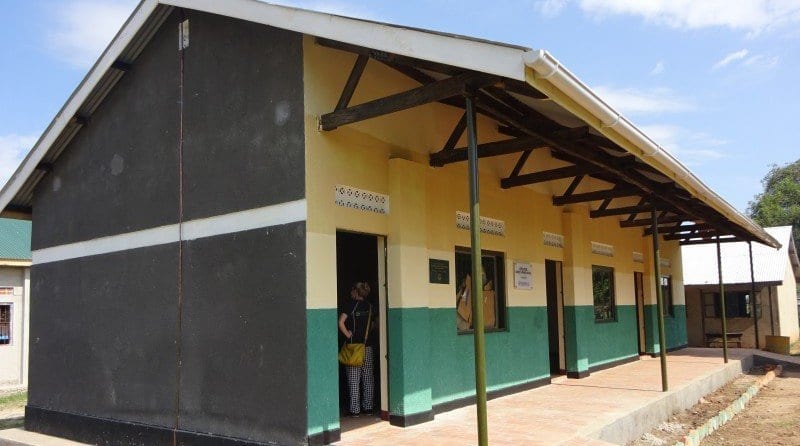 The project was funded from money raised by the Parenta Trust throughout 2014, from such events as the annual Banger Rally from the Parenta offices in Maidstone, across the Alps, to Monaco.

The pre-school was built on the same site as Opilitok Primary School, which was recently ranked 8th position out of 92 primary schools in the entire district.

Opilitok Nursery School played a vital role in helping local children prepare for their primary school education and makes this transition a lot easier to manage.

Since the primary school’s construction, follow-up monitoring has confirmed that it has had a positive impact on children and parents.  The evidence of real change is the community now trusts the school to provide a quality education to its children, as evidenced by the huge demand for places.

The County and District Education Officers have described Opilitok Primary School as a ‘model’ school within this under-resourced rural region.

Want to find out more about the Parenta Trust and how you could get involved?