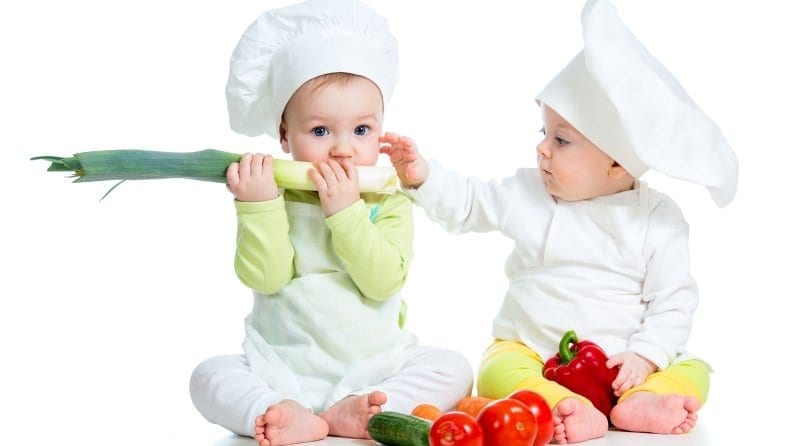 Taste is one of the most important developmental stages for a baby, as they use this sense to learn about the world around them. It is not only used to identify the flavour of something unfamiliar, but also to discover texture, shape and sensations of toys, food and even babies’ own hands and feet!

Babies are born with a natural preference of sweet taste and are averse to sour/bitter tastes. This is thought to be an inbuilt defence mechanism to protect them from ingesting poison or rotten food – commonly a bitter taste.

With around 10,000 taste buds on the tongue detecting the five basic tastes – salt, sweet, sour, bitter and umami (savoury); taste plays a key role in our likes and dislikes. Children particularly will judge new food on what they are already familiar with; this causes great frustration when trying to get them to try something new.

In fact, it can take 15-20 times of tasting a new food before a child will become familiar with it and start to like it. This was shown in a study conducted by Birch and Marlin in 1982, which exposed two-year-olds to novel foods over a six-week period. One food was given 20 times, a second 10 times, a third 5 times and one food remained novel. The results showed a direct correlation between the number of exposures and preference.

Children’s perception of taste can also be influenced by brand preferences. A study conducted by Sanford University gave two identical meals to schoolchildren. One of the meals was presented in a popular brand packaging and the other in unmarked packaging. The results of the study revealed that children perceived the branded meal as the tastiest, suggesting that the branding of food plays a key role in children’s expectations of taste.

At a young age, children can be suspicious of new tastes because they trust what they are already familiar with. Encourage children to try new foods by using tasting plates*. A great way to do this in a childcare setting is to choose a theme such as a country – talk about the different foods, draw them, smell them, discuss texture (outer and inner) and finally create the tasting plate. As part of a group children may be encouraged to try something new if they have invested time in learning about it and their friends are trying too!

You can also teach children that taste does not work in isolation, because over 75% of what you taste actually comes from what you smell. As you chew, chemicals are released from the food and drink and you breathe in the smell as you are tasting. Demonstrate this to children by presenting familiar foods on a plate and get them to hold their nose as they eat to see how the taste changes.

To make tasting foods exciting, you could also carry out a blindfolded taste test in your setting and ask children to describe what flavours and textures they are experiencing. They can then try to guess what they are eating. This will help them really focus all their senses on the flavour, smell and texture of food.

*please get parental permission for this activity in case of allergies 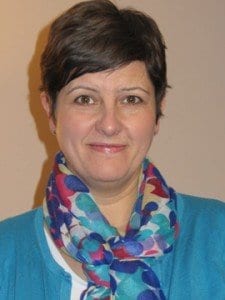 Lisa Lane launched Sensory Scenes in 2014 with the aim to provide themed bags of fun for play, exploring and learning. With three boys of her own, she is passionate about children being able to manipulate, explore and use their imagination. Sensory Scenes’ themed bags are perfect for individual play, sensory tray play and themed subject planning.