University nurseries close due to lack of student demand 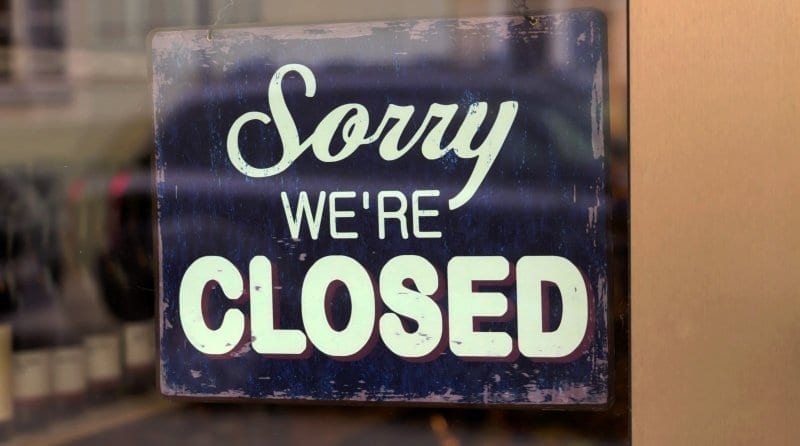 Although the demand for qualifications is rising, there is a significant decrease in the amount of universities providing on-campus nurseries. They claim that too few student parents are taking places, resulting in closures.

Nurseries are costly to run – with some nurseries predicted as being left £32,000 out of pocket in the next year, however student parents and their children benefit from the provision of local childcare. Universities that have an on campus nursery are relaying the message that student parents have a right to an education, that they can be accommodated and that the university themselves support a work-life balance. So why are so many nurseries being forced to close?

Anglia Ruskin and Ayrshire College have both joined the growing list of nursery closures due to high costs and lack of demand. University decisions to close nurseries have provoked petitions from student unions who have pushed back the closure date of Anglia Ruskin from June to August 2016. A spokesperson added that: ‘It is deeply regrettable that the university has decided to go ahead with the closure of the nursery, however we are pleased that with the weight of the student body behind us, we have managed to secure a number of positive mitigations to provide support for current and future students with parental responsibilities.’

A study by the Nation Union of Students (2009) has found that 7% of full-time and one third of part-time student were parents; which would argue that there is a demand for nursery places. This study also revealed  that the majority of student parents opt for universities closer to home, yet it is the UK’s most elite (and usually most remote) that provide the most comprehensive childcare provisions for students. So why aren’t all universities doing this?

Timetabling policies restrict parents from being able to plan in advance and nursery places end up being booked by staff and the public. This then results in a ‘lack of demand from student parents’ and universities feeling as though nurseries are an unnecessary feature of the campus.

Students have multiple identities and commitments; universities need to support these lifestyles by providing measures to support their students. They should be ensuring the sustainability of childcare provision on campus as it’s a vital service and step towards the development of family-friendly universities and colleges.