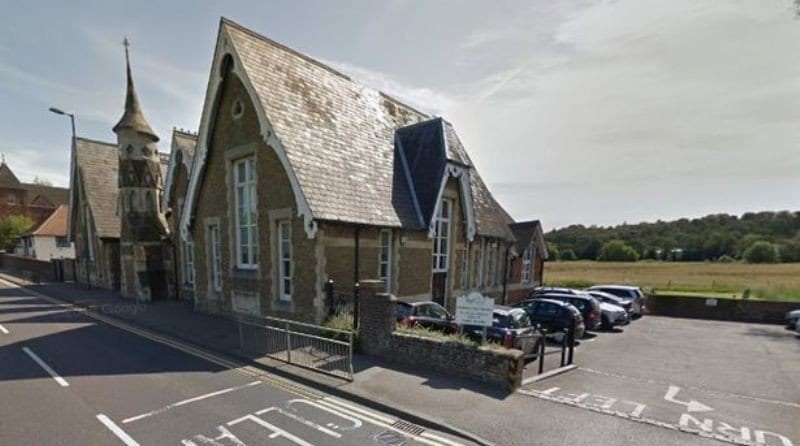 A nursery worker from Godalming has been spared jail, despite being in possession of thousands of indecent photographs of children.

While working as a nurse at Major Minors, a nursery in Godalming, Curl even babysat for children at the nursery, although none of the images in his possession were of any children attending the nursery.

Curl was originally supposed to be sentenced in November on 4 counts of possession of indecent photos of children, however this was delayed until last week when a large collection of other images were found.

He pleaded guilty to possession of over a thousand images that were classed as Category A, the most extreme kind, having stored them on his mobile phone, memory cards and laptop.

He was also found to have more than 10,000 images and videos of children in lower categories.

Curl was sentenced to 16 months imprisonment with all 12 counts to be served concurrently. However, this has been suspended for 2 years, meaning that if he commits no further offences, he will not be placed in prison. He also must complete 200 hours of unpaid community service.

Curl has been made subject to an indefinite Sexual Offences Prevention Order, is banned from working with children and must now sign the Sex Offenders Register.

View our blog for more news and information affecting the Childcare Sector.