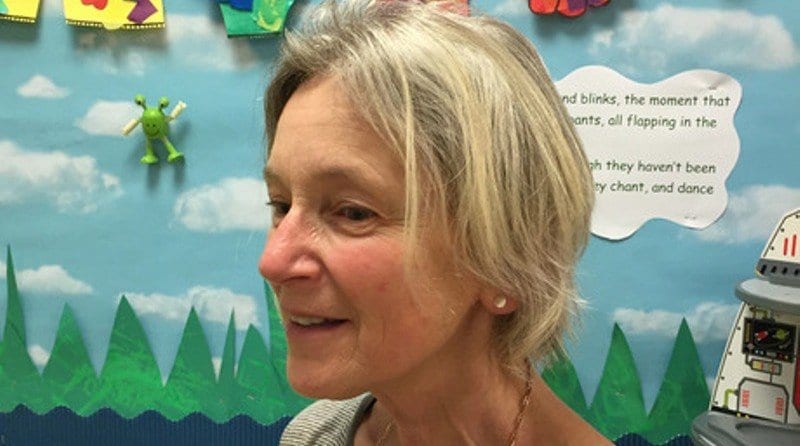 A north London nursery owner has recently launched a petition asking for the Government to reconsider their 30-hour free childcare pledge and instead implement a more workable solution.

Linda Symons, manager of two Kidz Kabin nurseries, has said that due to the gap between the cost of providing the ‘free’ hours and the current funding rates, the 30-hour pledge is unworkable.

The petition that Ms Symons has set up calls for the Government to rescind the original offer of 30  hours free childcare for three-and-four-year olds.  Instead, she has suggested re-implementing the original 15 hours and adding the extra 15 based around parental income.

If Ms Symon’s petition receives more than 100,000 signatures, then it will be considered for Parliamentary debate.