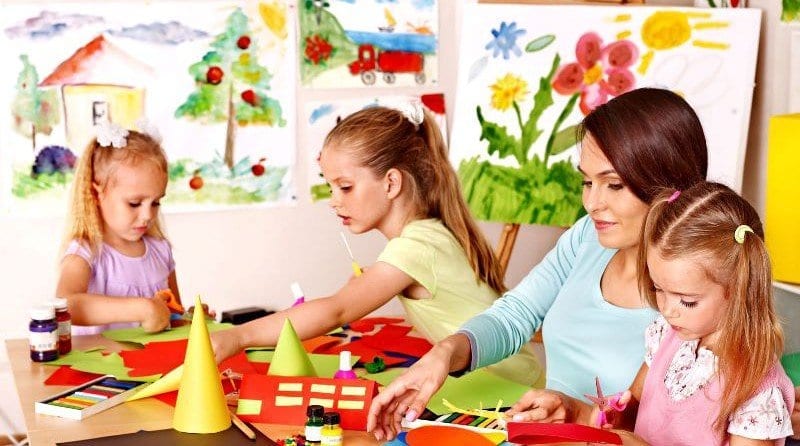 National Day Nurseries Association (NDNA) warns that proposals to nationalise childcare in Scotland would reduce choice and quality for parents.

Currently the private and third sector in Scotland makes up 59% of the sector caring for three and four year olds.

Think tank Common Weal suggests the only way to deliver 1140 hours per year funded childcare for three and four year olds is by nationalising the service.

NDNA’s Chief Executive Purnima Tanuku OBE said: “While we would welcome the much-needed investment in childcare suggested by Common Weal in its report An Equal Start, we don’t believe this should be spent in creating a national childcare service.

“Traditionally, parents have chosen their preferred form of childcare, from private nurseries to childminders and local authority-run centres, based on their needs. Private and third sector nurseries tend to be more flexible, with increasing numbers offering sessions on Saturdays to support parental demand. Almost half of private and third sector nurseries also work in partnerships with local schools to provide wraparound care and support children’s drop off and pick up arrangements.

“There is further capacity within private and third sector nurseries in Scotland, which currently have a 76% occupancy. These places could be unlocked if local authority funding was sufficient to cover the delivery costs.

“Rather than recreating the childcare infrastructure, they should use the existing infrastructure of the private and third sector nurseries. The Government should invest this money in giving a meaningful uplift in funding per hour for each child. This would allow nurseries to sustain their current business model and support them in delivering the increase in funded hours.

“A healthy early years sector is made up of a mix of high quality providers, giving the best choice for parents and their children.”