Nursery owner sets record straight after being shamed by government 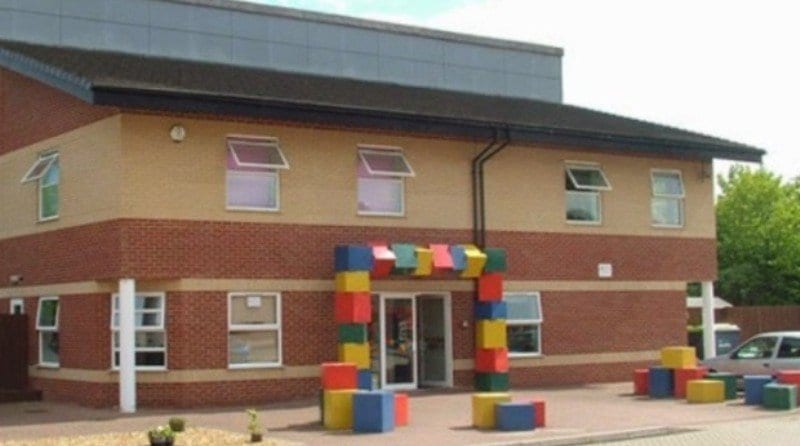 The current owner of Whiz Kids Day Nursery in Peterborough has tried to put the record straight after being named and shamed by the Government for not paying workers the National Minimum Wage, a failure which apparently occurred under the nursery’s previous management.

The nursery was ranked at number 24 out of the 90 worst offending companies within the UK, in an announcement by Business Minister Nick Boles.

However, nursery owner Liz Debenham has defended the nursery, saying that the failure to pay staff the minimum wage was made before she has taken over - a fact that the Department for Business, Innovation and Skills has confirmed.

Mrs Debenham said, “To set the record straight, this occurred October 2013 to February 2014 when the nursery was Bright Kids and before we took over the business.

“When we purchased the business we spotted this injustice and corrected it immediately. However, because we then owned the business, when HMRC investigated we were the ones named and fined even though it was nothing to do with us.

“How unfair is that.”

Business Minister Nick Boles has said, “As a one nation government on the side of working people we are determined that everyone who is entitled to the National Minimum Wage receives it. There is no excuse for not paying staff the wages they’re entitled to.

“Our policy of naming and shaming employers who ignore the law means there are consequences for their reputation as well as their wallets.

“In April we will introduce a new National Living Wage which will mean a pay rise of over £900-a-year for someone working full time on the minimum wage and we will enforce this equally robustly.”