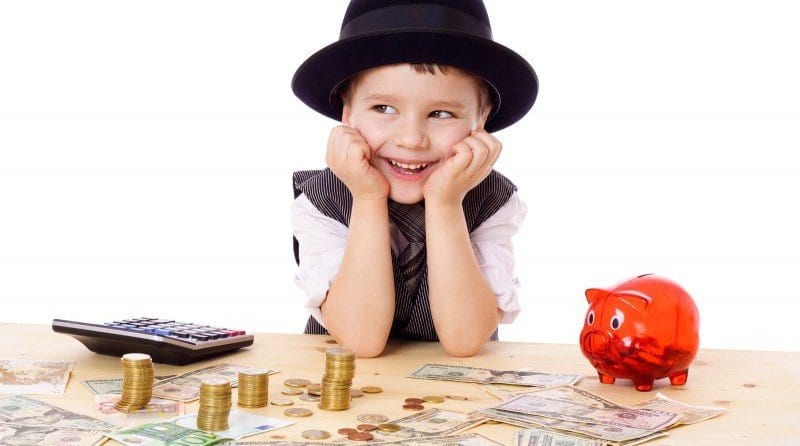 A West Norfolk pre-school is looking for funding to try and build a more permanent building for the children they teach.

Scarning Pre-School has been based in a mobile classroom for the past 9 years in the grounds of Scarning Primary School. The pre-school is a registered charity and relies on fundraising efforts in order to provide opportunities and activities for the children.

Talking about the pre-school, nursery teachers Rosey Grauwiler and Donna Wales have said that the classroom they have is now reaching the end of its lifespan. They have lots of ideas about what they would like to do, but are currently limited by the amount of space they have.

The pair have had plans drawn up for the new build which includes: 2 classrooms (one for children 2-3 and one for children aged 3), a staff room, office space, a washroom for messy play, a laundry room, a kitchen area and storage areas.

Talking about the build, the pair said that with the new 30 hours free childcare coming into effect soon, a new building would desperately be needed to accommodate the children.

The pre-school have already been promised £150,000 by a local trust, but they still need to raise another £130,000 for the school to be built. The pre-school are holding all manner of fundraisers to try to accomplish this such as quiz nights, pamper days, cake sales and bingo nights. They are also trying to get local companies to sponsor a brick so they become part of the history of the school.