Why you should sponsor a child 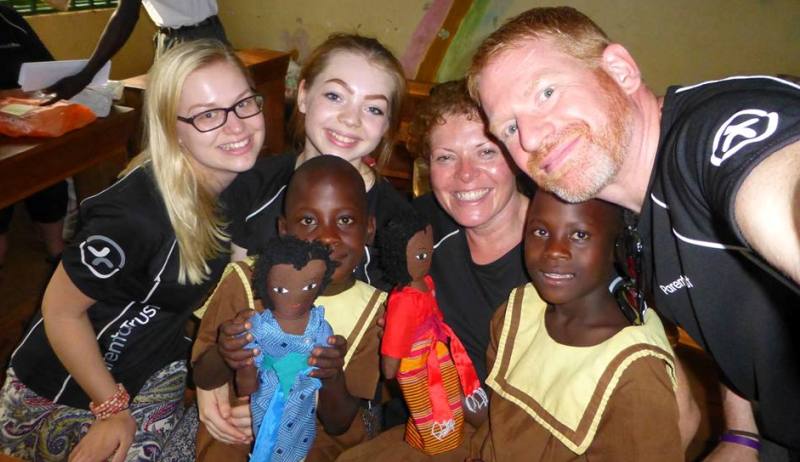 In daily family life, there are not many guarantees. Often, the very opposite event happens in place of the expected, but for a family with children the one thing that can be counted on is school. At first, for those children and parents newly introduced to the education system, school is an exciting new novelty. Then a few terms go by and it slips into tedium, into the routine, and all of a sudden it is no longer a precious commodity but an enforced chore.

In fortunate countries like our own, schooling is regularly taken for granted, and the advantageousness of the fact that it is obligatory is almost overlooked altogether. In less fortunate countries than this, however, the dream of compulsory education is still far away from becoming reality. In countries like Uganda, as few as 17% of children are not part of youth employment. In many cases disadvantaged families simply do not have the money to pay for their children to go to school, particularly as the majority of Ugandan families have many more children than the UK average.

This is where sponsorship becomes invaluable to the young people of Uganda. Without a sponsor, it is very likely that the child would never have the opportunity of an education, which would severely hinder their prospects in later life. Without sponsorship and without schooling, children would likely be put to work in order to bring in an income for their family which, while it is a short-term help, is not a long-term solution to the enormous issue of poverty in Uganda and similarly underprivileged countries.

Sponsoring a child enables them to strive for more out of life than manual labour, or marrying and starting a family at a very young age. The gift of sponsorship is the gift of education, and this means that these children are able to set bigger and better goals for themselves, such as completing their education, moving on to university, and even getting a well-paying job in the future. Sponsoring a child opens a vast number of doors for them which would be otherwise closed, and kickstarts a real and genuine chance to change a child’s life, and the lives of their families, for the better.

Would you like to find out more about sponsoring a child through Parenta Trust?