Fewer than half of nurseries set to offer places to meet the Government’s 30 free hours’ childcare, says NDNA survey 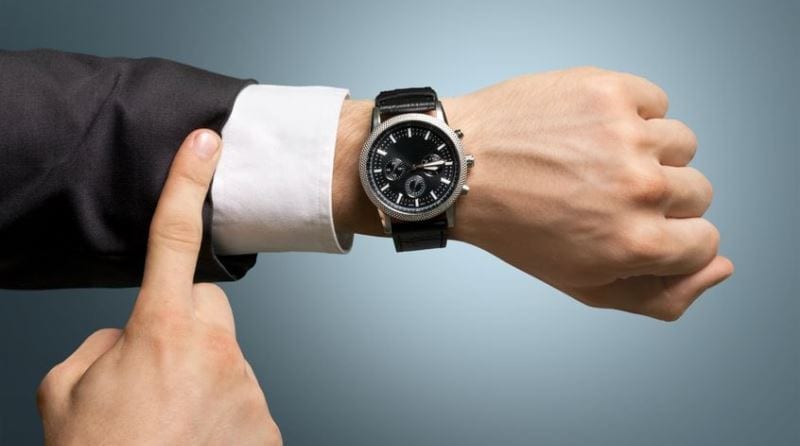 A landmark survey by National Day Nurseries Association (NDNA) today revealed that fewer than half of nurseries are likely to offer places to meet forthcoming demand created by the Government’s flagship free childcare scheme.

Childcare providers reported that they are keen to help hard-pressed families with more free childcare – but are too worried that Government funding will not cover their costs to commit.

NDNA says this means that many tens of thousands of families eager to take up the Government’s offer of more free childcare may struggle to find places unless action is taken.

Pilots of 30 free hours’ childcare per week, termtime, for three and four-year-olds of working parents in England start this autumn with full roll-out to follow in 2017, under new legislation covered by the Childcare Bill.

But in its Annual Nursery Survey 2016, NDNA found just 45% of nurseries, fewer than 5 in 10, say they are likely to extend the number of free hours on offer.

NDNA Chief Executive, Purnima Tanuku OBE, said: “The nursery sector is fully behind the principle of more support for parents. But serious funding shortfalls stand in the way of nurseries getting on board, despite their desire to help families with free childcare.

“Private, voluntary and independent nurseries deliver most of the Government’s free places, currently 15 hours per week for all three and four-year-olds and some two-year-olds.

“But the nursery sector is reluctant to commit to offering more free hours when they already make a significant annual loss – an average of £34,000 per nursery – on the funded places they currently provide.”

The report, using evidence and data from owners and managers at nearly 500 nurseries in England,  is NDNA’s 7th annual survey. Underfunding of free places has been a key issue every year.

The Chancellor, George Osborne, pledged an increase in nursery funding in his Spending Review in November but the critical issue for nurseries is whether this will translate into a sufficient hourly rate, particularly in the face of the new National Living Wage.

The survey reveals the funding gap – typically made up from paying parents’ fees for nurseries to stay in business – is now the highest ever at £1.68 per hour on average per three and four-year-old place.

Ms Tanuku continued: “The nursery sector and the Government want the same thing. We all want to make 30 free hours childcare workable and sustainable.
“To achieve this, the sums have to add up. Urgent steps must now be taken to bring about the funding reform promised by the Government, so an economically viable hourly rate for high-quality childcare reaches the front line.

“NDNA today urges the Government to use the 30 free hour pilots this year to test out innovative funding solutions so that next year, all families can take up their much wanted and needed places.”