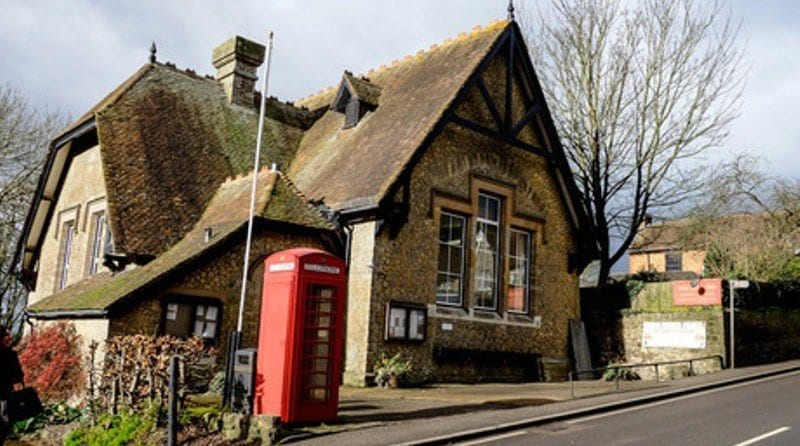 Cindy and Steve Fox, owners of Cherubs Preschool in Kent, are challenging Ofsted’s ‘Inadequate’ rating after being forcibly stripped of their ‘Outstanding’ status in a recent inspection.

The nursery claim they had a formal policy, which all parents were happy with, allowing them to take photos of their children and send them to  parents, to keep them informed of their children’s activities. The nursery has now referred their complaint to the Ofsted ombudsman after the rating change was upheld at a complaints procedure.

The pair has described the effects the rating change has had on them both, ranging from ill health to bouts of stress. They’re also worried about how their nursery will survive. The nursery may be unable to open in September as the ‘inadequate’ rating means that they cannot apply for the free entitlement for children who were registered after December of last year. The nursery has 27 children leaving in the summer, and is unable to register replacements unless Ofsted re-inspects the nursery before Easter.

There is currently no regulation that bans the usage of mobile phones in settings, however, there is a policy of use, something Cherubs insists it has had in writing, with all parents of children attending the nursery signing it.

The EYFS policy states ‘The safeguarding policy and procedures must include an explanation of the action to be taken in the event of an allegation being made against a member of staff, and cover the use of mobile phones and cameras in the setting.’

Mr Fox has said that on the day the nursery was visited by Ofsted last year, the inspector invited parents to discuss with her their experience of the nursery.

‘One of the parents said one of the best aspects was that when she brought her child in, she had anxiety, and within ten minutes she saw a picture of her looking settled doing a puzzle or a painting.’

Mr Fox has said that one parent told the inspector that “They send photos via phone” which the inspector took to mean all of the staff members, instead of the organisation itself.

The inspector in her report mentioned how the children in the setting were not safeguarded effectively. This was due to staff usage of personal mobile phones to take photographs of the children, for observations or to send to parents. It was also said that the nursery lacked the understanding of the risks that this would cause and didn’t monitor mobile phone usage enough to ensure the children’s safety.

View our blog to keep up to date with all the latest news in childcare.