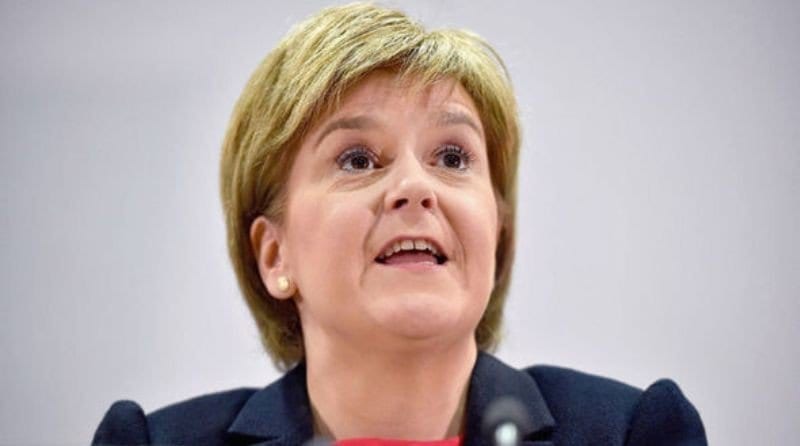 First Minister and Leader of the Scottish National Party, Nicola Sturgeon, has been accused of “staggering hypocrisy” after pledging to improve nursery teaching standards.

Opposing politicians clashed with Ms Sturgeon over her plans to have an extra childcare graduate or qualified teacher in nursery classes by 2018.

This pledge comes just days after the SNP’s record of nursery education came under fire from the Educational Institute for Scotland (EIS), Scotland’s largest teaching union.

The EIS has revealed that over the past decade the number of registered teachers in nurseries and pre-schools has dropped by almost a third.

A report released by the EIS highlighted a large drop in General Teaching Council for Scotland-registered teachers who are employed, with the figure being 1,702 in 2005 compared to 1,212 in 2014.

Speaking yesterday, Ms Sturgeon has pledged that every nursery in even the poorest neighbourhoods will have an extra qualified teacher within their settings if the SNP is
re-elected in 2018.

Iain Gray, Scottish Labour opportunity spokesman, has said the amount of nursery teachers has gone “backwards” under current SNP plans and that his party would impose a 1 penny tax to increase education funding.

Talking about this, Mr Gray said: “This is staggering hypocrisy from Nicola Sturgeon. On the First Minister’s watch, access to a qualified teacher in nursery has gone backwards, and the SNP budget will mean hundreds of millions of cuts to schools and services.”