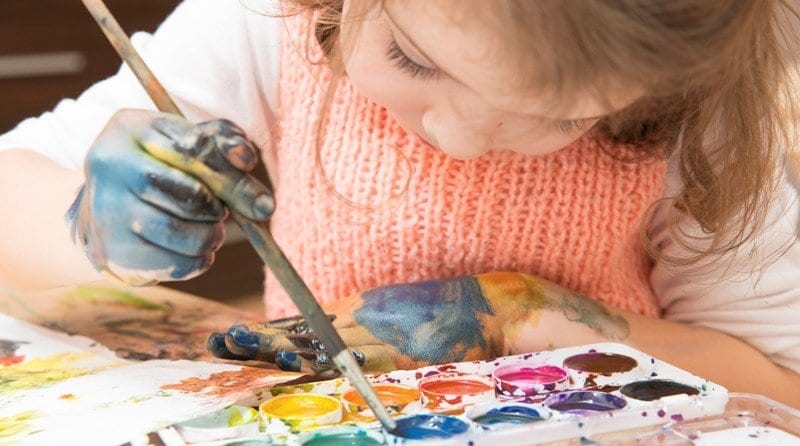 There would be enough childcare places to meet demand for free places if all providers worked together to play their part, says NDNA in response to figures from Family and Childcare Trust.

National Day Nurseries Association Chief Executive, Purnima Tanuku OBE, said: “This reported reduction in  provision could be resolved by using up capacity in private and voluntary nurseries. According to our own survey published last week, average nursery occupancy is at 72%. Therefore there is sufficient capacity within nurseries which could be used for funded places if providers’ costs were covered by Government fees.

“Our survey showed that only 45% of private and voluntary nurseries were likely to offer 30 funded hours per week next year. Now we hear that more local authorities are already reporting reduced availability for three and four-year-old places of the existing 15-hour entitlement.

“Nurseries are keen to offer more funded places, but need to know the funding given through local authorities will cover their delivery costs, so they can maintain high-quality early education and make sure their settings are sustainable.

“All types of childcare provision need to work together to make sure funded childcare works for families. It’s vital we make sure the 30 hours pilots from September test a variety of funding solutions to make sure that the full roll-out in 2017 can take place.”

Nurseries are working hard to keep the cost of childcare as low as possible for parents, which is reflected in the low fee increases in line with inflation. But bigger increases in fees are likely over the next few years due to the impact of the National Living Wage and knock-on effect of continuing underfunding of free places.

Purnima added: “We made a number of recommendations in our recent annual survey report to Government to resolve funding and staffing issues. We urge Government, local authorities and childcare providers to work together to make these promised reforms a success.”

NDNA’s own Annual Nursery Survey 2016 found the average nursery made an annual loss of £34,000 on the funded places they currently provide.