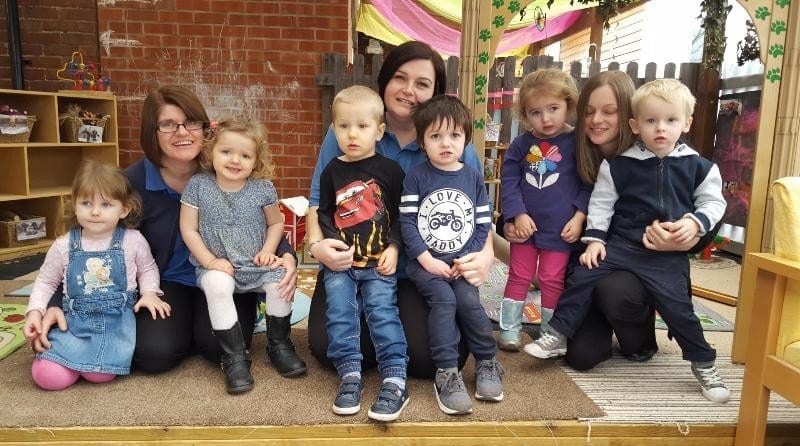 Staff at a Hereford nursery have been overwhelmed with donations of toys and money from the public after thieves stole four baskets of toys from their outdoor play area.

Nursery manager Donna Williams-Kirby said: “One lady came from Credenhill- she had no connection with the nursery – and she had gone to The Entertainer and bought the specific items we had lost. A lot of people on Facebook have called and offered donations.

“We have had monetary donations too. We can’t believe it- the phone has not stopped ringing.”

Mrs Williams-Kirby said they publicised information about the break-in on Facebook to help find the thieves. But the support and generosity of the public to replace the stolen items came as an unexpected surprise.

Receptionist at the nursery, Jane Hurcombe, said: “I just feel like crying. We are just totally overwhelmed by it.”

Mrs Williams-Kirby added, “To be honest we lost very little, but it was the fact that someone had been in and had pinched off the children. They have taken the children’s toys.

“We wanted to shame them really.”

The nursery provides childcare for 150 children from birth to the age of 12.

The managers of two separate Tesco stores in the local area saw what had happened and wanted to help, delivering new toys to the nursery and pledging a cash donation of £100.