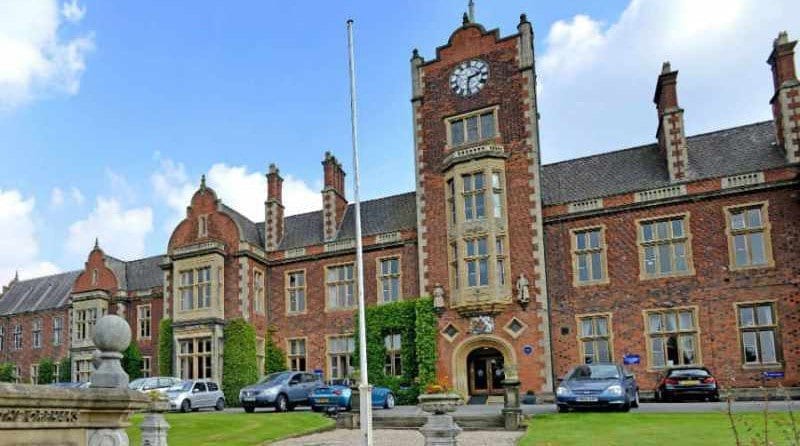 Plans to close the nursery came into action early last week ahead of The Royal Wolverhampton institute becoming a free school this summer.

Angry parents have been questioning why this decision is being put forward now when the free school plans were announced two years ago.

Dr Lyndsey Harris, who launched the petition, has said: “The closure is something we very much plan to fight. It would be highly unsettling for the children and will have a detrimental effect on the availability of outstanding nursery provision in the local area.”

The school chiefs have stated that the demand for primary school places has ‘steadily increased’ and the space used for the nursery will be needed to support this growth.

Parents affected by these changes will be meeting at the school today to discuss matters.