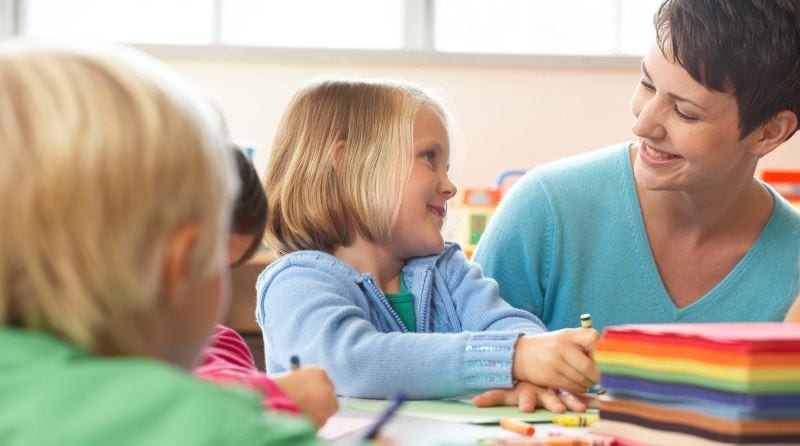 NDNA’s Chief Executive Purnima Tanuku OBE said: “This report reaffirms our conclusion that providers are keen to offer the new free 30 hour childcare entitlement but may not be able to if the funding is not viable for them to cover their costs adequately.

“It’s notable that the NAO points to funding levels stagnating since 2013, translating to a 4.5% cut in real terms. It also reports that new average funding rates announced by the Government are designed to encourage efficiency within providers, although with their rates frozen for several years, it does beg the question of how they can be more efficient than they are currently.

“The report also highlights a real worry that introducing 30 hours for three and four-year-olds may displace the offer for disadvantaged two-year-olds, the very group the free early education scheme should be supporting the most.

“Adequate funding levels and a fair funding distribution so the maximum reaches the nursery front line is the key to meeting the free childcare pledge. NAO found a huge variety in the levels that local authorities fund providers, differing by as much as £3000 annually per child, with local authority top slicing of that funding ranging from 10% to 34%. All these issues need to be addressed in the forthcoming pilots.”

Mrs Tanuku added: “There is a question over how we track the Government’s welcome and significant investment in early years from 2017 when the EYFS profile is due to be axed.

“The report rightly acknowledges the significant progress the Department for Education has made in the uptake of free childcare places, extending the offer to two-year-olds and the sector’s rise in quality to 85% of providers reaching good or outstanding Ofsted judgements.”