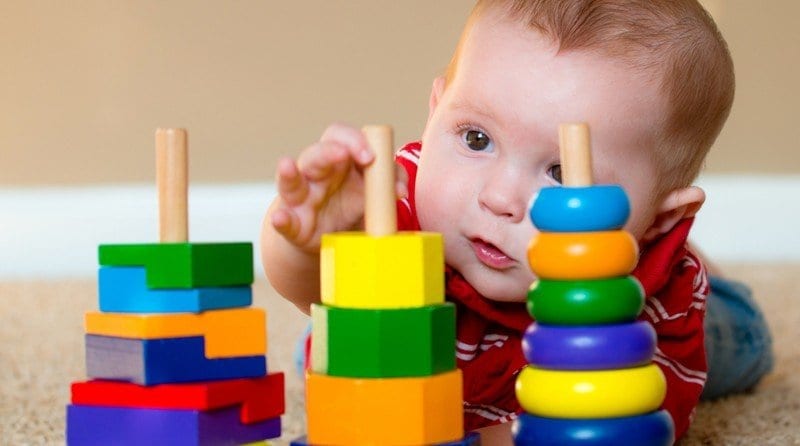 Labour wants George Osborne to scrap his intended £1 billion cut to inheritance tax and instead use the money to improve childcare.

Last week during prime minister’s question time, Jeremy Corbyn accused David Cameron of breaking his promise to provide tax-free childcare, as well as attacking the Tories’ lack of progress in extending the hours of free childcare available to parents.

Rachel Reeves, one of Labour’s leading economists, agreed that the inheritance tax scheme should be scrapped, and more money to be invested in improved childcare.

“This iniquitous scheme will cost almost £1bn a year by the end of this parliament and do nothing to address the inequalities of wealth and opportunity in Britain or help ordinary families get on and their children flourish.

“This would help many more families and boost employment, cut benefit bills and improve the supply of skilled workers available to business. High-quality childcare would allow parents to return to work sooner and give children the solid foundation they need before starting school.”

Many of the working families who were promised 30 hours free childcare for three- and four-year-olds have yet to see the government honour that pledge.

With the funding gap now at its highest ever rate of £1.68 per hour for three and four-year-olds, has the government taken the time to look from the viewpoint of childcare providers to ensure that delivering ‘free’ childcare is sustainable?