Uptake of free childcare for two-years-olds is increasing 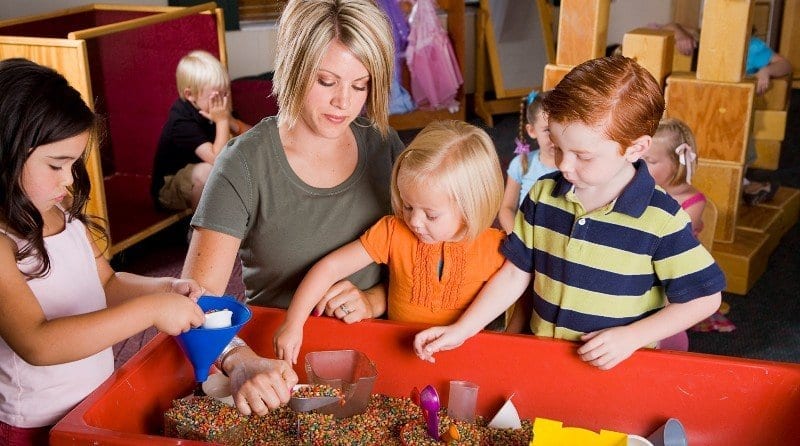 The latest figures from the government suggest that nearly three-quarters of the most disadvantaged two-year-olds are now receiving 15 hours of free childcare, following a nationwide push.

The increase in uptake – from 58% of eligible children in June last year to 72% in September - means that the government is on track to reach its target of 73-77%.

152 local authorities submitted their numbers over a 7 week period last autumn, and following analysis, were published by the DfE as part of an annual report on provision for under 5’s.

The report said official statistics due in June will be calculated differently, although the current numbers indicate a likely trend in take-up.

Despite this increase, the number of eligible children in England has dropped overall from 260,000 in 2012 to a current figure of 250,000. James Hempsall, national support director of the Achieving Two Year Olds programme, said this was due to fluctuations in family circumstances.

Chief executive of the Pre-school Learning Alliance, Neil Leitch, said that although the increase in uptake was encouraging, the government still needed to address the issue of capacity:

“Given this trend, it is vital that the Government looks to tackle the issue of capacity in the early years sector as a priority ahead of the introduction of the 30-hour offer for three- and four-year-olds.

“As highlighted by the National Audit Office report, providers facing a squeeze on places as a result of the extended offer may be forced to limit their number of funded two-year-old places.

“Supporting providers to respond to this increased demand will be vital to ensuring the long-term success of both schemes.”