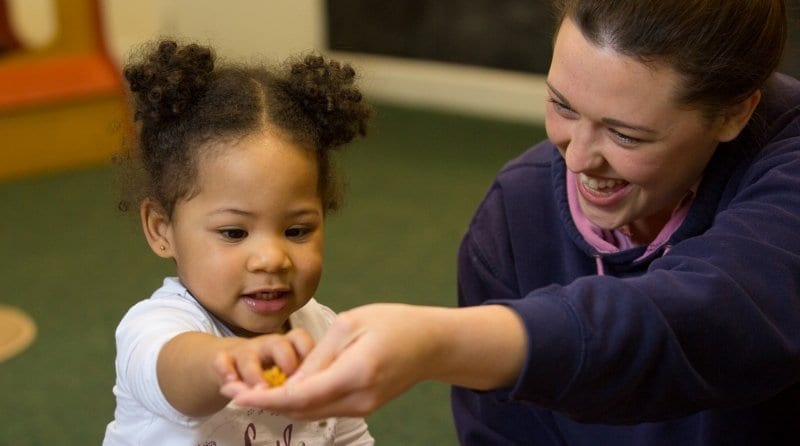 Childcare providers in Wales are struggling to stay in business due to increasing costs and fewer children taking up places, reveals a survey by National Day Nurseries Association.

Meanwhile, numbers of children attending have dipped to 67% occupancy on average, compared with 69% last year, due to more children starting school at three and unavoidable fee increases making childcare less affordable for parents.

A total of 23% of the 115 respondents representing 18% of all full daycare for under eights in Wales said they had very little business confidence. Fewer nurseries reported to be confident, just 41% compared with 60% last year.

Launching the survey and NDNA Cymru’s Childcare Challenge to the next Government, Chief Executive, Purnima Tanuku OBE, said: “The sector is seriously struggling to remain sustainable.

“Nurseries want to pay their deserving staff more for their hard work but are struggling to afford the National Living Wage which will mean payroll costs rising by 13% this year and by 35% by 2019.

“This, coupled with chronic underfunding for free places and declining numbers of children attending, is causing real problems.”

Purnima Tanuku continued: “NDNA today launches a Childcare Challenge to the next Government, outlining our manifesto for change.

“We are calling on everyone interested in childcare to make their vote count and really think about the options on May 5.”

Another issue is that just 47% of private, voluntary and independent nurseries rersponding to the survey are commissioned by local authorities to offer funded, Foundation Phase places – unnecessarily limiting choice for families.

Many more good-quality settings would like to deliver free places, subject to funding levels, but are not given the option as schools and maintained settings are allocated the majority of places in some local authority areas.

However, settings that do offer free places currently receive the UK’s lowest funding levels of £3.13 on average per hour for three and four-year-olds, compared to an average of £3.83 per hour in England, generating an average annual loss of £893 per place.

This shortfall must be made up elsewhere, pushing up fees for parents of younger children who don’t qualify for free hours or families whose children attend for more hours per week than are free.