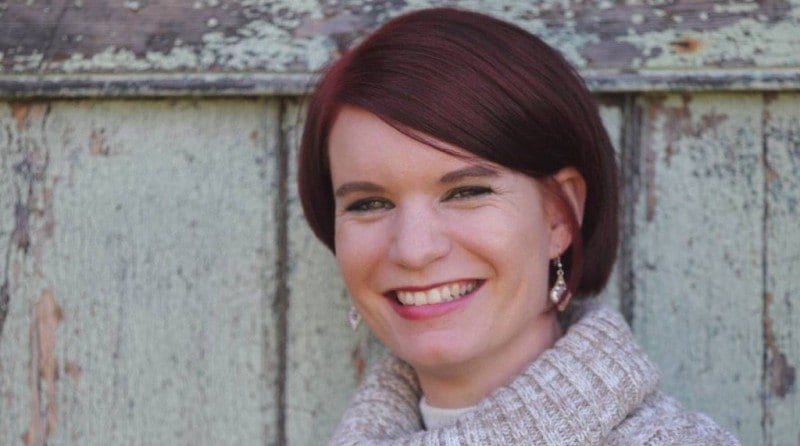 A childminder from Staffordshire has made the final of the Networking Mummies’ national business awards in the small business category.

Stephanie Brown decided to set up her own business in 2014 after having difficulty finding affordable childcare to fit around her family’s needs. She found she had to rely on help from a friend to look after her children, as no nursery was open before 7.30am.

Stephanie said: “When I became a single mum, I found I was seeing and caring for other people’s children more than my own, so took the decision to work from home.

“With 10 years’ experience in childcare, I knew the family make-up was ever changing, with fewer parents now working the traditional 9-5 job. So I decided to set up as a childminder and offer flexible childcare to suit families’ shifts and open longer days as well as weekends and overnight childcare.”

“Stephanie’s paramount concern is the child, her flexible approach and times meets the modern day workplace conditions, parents can depend on her if they are late for pick up, or need an emergency arrangements made and shift patterns.

“Stephanie has had to overcome a number of personal barriers as well as financial barriers to come this far. However, she is an inspiration to friends and family in the way she has applied herself, picked herself up and carried on even when things were stacked against her.”

The winners will be announced at an awards ceremony next month which will be held at Aston Villa Football Club, where they will also be raising funds for Meningitis Now on the night.