Hundreds of state-run nursery schools could ‘disappear’ under new plans 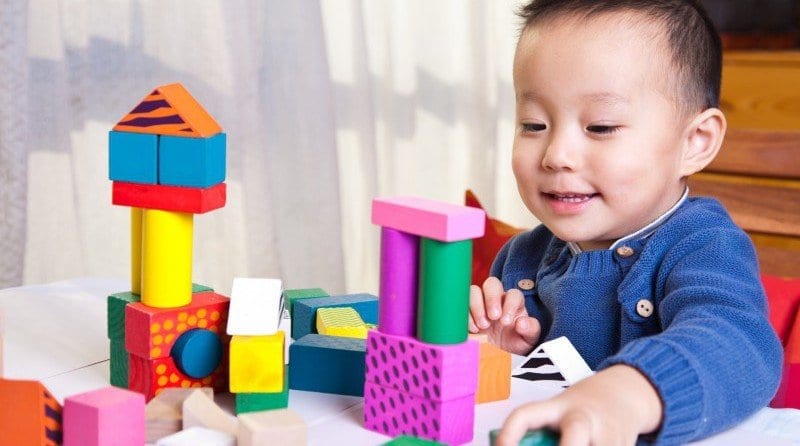 A leading early years specialist has said that more than 400 state-run nursery schools could ‘disappear at a stroke’ under government plans to turn all schools into academies.

The warning comes after George Osbourne set out plans in his Budget to force all schools in England into compulsory academisation.

Leaders across the educator sector have voiced their concerns that these plans will not offer the improvements the chancellor has claimed. Elsewhere, teaching unions and local authorities have described the Government’s academies plans as ‘undemocratic’ and an ‘ideological step too far’.

Chief executive of Early Education, Beatrice Merrick, said: “If all schools are to become academies by 2020, Government will have to tweak the law so that nursery schools – which are currently excluded from the legislation – are allowed to convert. Otherwise, they will be left in an anomalous position with local authorities which will no longer have the infrastructure to support them.

“Unless their status is resolved, over 400 of the highest-quality providers of nursery education in England will disappear at a stroke. This will not only affect the children attending – including a disproportionately high number of the most vulnerable children, many with SEND or complex needs – but [also] the wider sector, who benefit from the nursery schools’ activity as teaching schools and beacons of excellence.”

Education solicitor Mary Groom has suggested that children’s centres currently run by nursery schools could also be at risk from the new plans.

“A further implication is that if maintained nursery schools disappear, a children’s centre which is integrated with the nursery school will have no staff to run it,” said Ms Groom.

In the past 5 years alone, 200 nursery schools have closed nationally with 408 remaining.