£40,000 a year shortfall for nurseries in Scotland, reveals NDNA survey 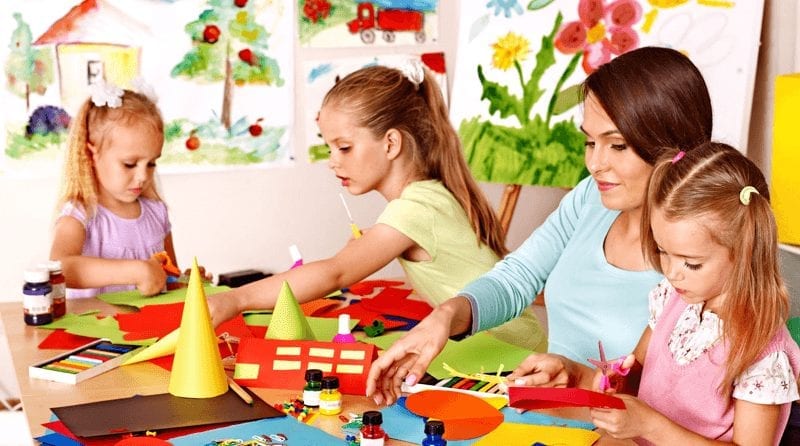 Nurseries in Scotland are having to absorb a shortfall of nearly £40,000 a year to provide funded places for three and four-year-olds, according to a survey by the NDNA.

Demand for places in PVI settings is currently high, with 25% of nurseries in Scotland having waiting lists for funded places.

The funding rate Scottish childcare providers receive is £3.56 per hour for three and four-year- olds. This means settings are absorbing a loss of £1,128 per place over the course of a year.

Chief executive of the NDNA, Purnima Tanuku, said: “This enormous shortfall is a huge burden on private and third sector nurseries.

“They have no choice but to try to absorb these costs themselves or pass them onto parents by increasing fees for additional hours or for younger children.

“Their main concern is that if free early learning and childcare is expanded, far fewer parents will need any additional hours, so they will struggle to make up this shortfall, especially with the National Living Wage being introduced next month.

“The vast majority of nurseries are small businesses and can’t afford these losses. They want to offer parents these free hours, but at the same time they have to be sustainable. Almost half of the nurseries who responded expected only to break even, with 11 per cent expecting a loss.

“This is why fewer feel confident in offering more funded hours to support the next Scottish Government in fulfilling free childcare pledges.”