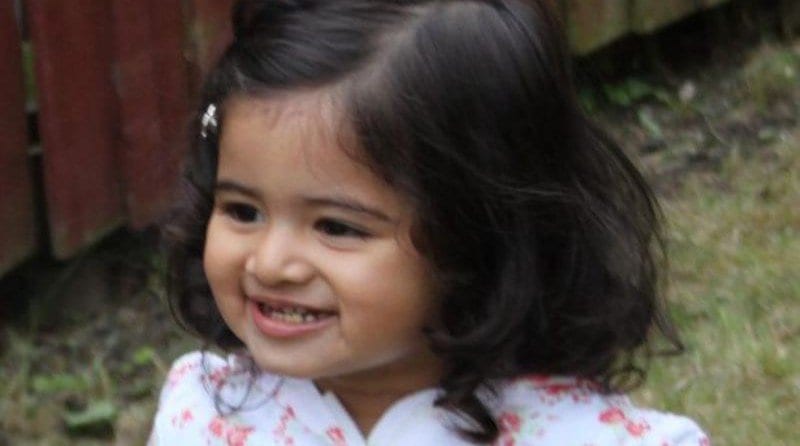 Dicky Birds Nursery has been ordered to pay £200k in fines after a 22-month-old toddler, Tiya Chauhan, choked to death on a raw jelly cube in August 2012.

The nursery is a family-run business; their other nurseries include Wimbledon, Raynes Park, New Malden and Surbiton.

On the day of the accident, the children were participating in a sensory play session which featured spaghetti and raw jelly. During these sessions, staff would move around to supervise children on different tables. On Tiya’s table, a member of staff left to see to another child, leaving her unsupervised for 45-75 seconds whilst the incident took place.

After the guilty pleas of the nursery last month, Tiya’s parents said they feel they haven’t received justice and want the nursery to be closed.