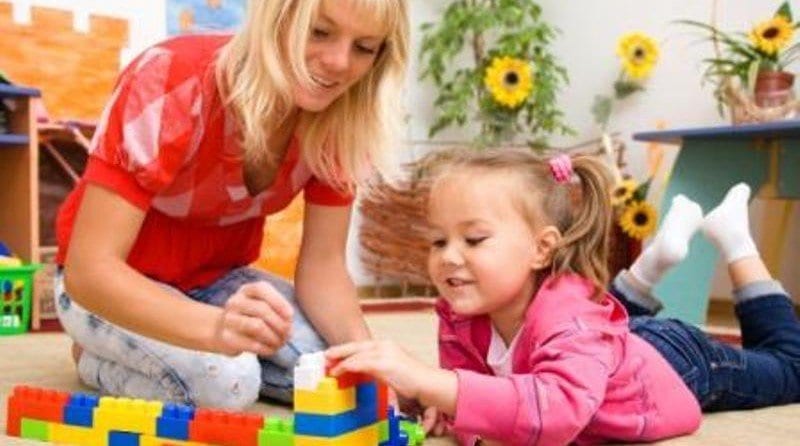 A recent report by Save The Children states that 130,000 children in England were behind in their language skills before attending school. They’ve suggested that nurseries should bring in a qualified teacher to help decrease these numbers.

Baby wellness and childcare expert, Angel Spencer argues that “There is an enormous amount of evidence that suggests children should not be in a formal educational setting until the age of six or even seven years old.

“It is clear that the current government initiative of the EYFS (Early Years Foundation Stage) and Free Early Education funding for three and four-year-olds is not working.”

The Department of Education has revealed that whilst 96% of three to four-year-olds are gaining access to school, their progress in learning continues to fall.

However, the childcare sector already faces numerous issues from the 30-hours free childcare policy to the increase in GCSE qualifications for Level 3 Early Years Practitioners, as well as increases to both the national and living wage and now possibly the introduction of qualified teachers? Is this too much for our childcare settings to provide with no funding from the government to back these changes?

Angela Spencer argues that it suggests practitioners “are not qualified enough” and “not valued enough!”

She believes that the childcare sector needs immediate attention in these areas: