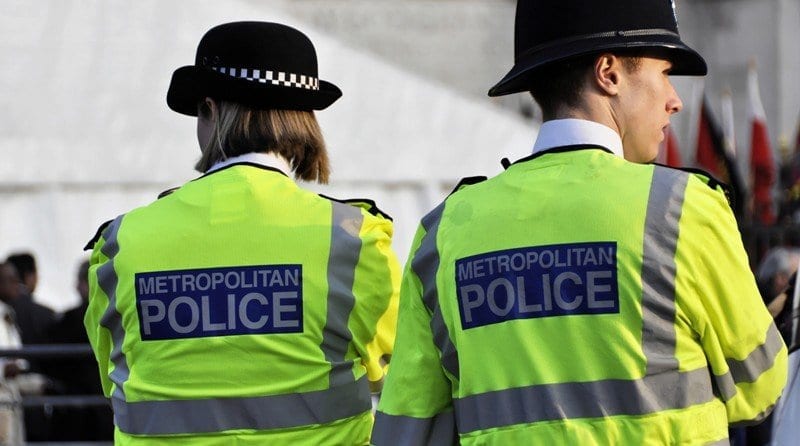 Nichola Huxley, a nursery teacher from Wrexham, screamed at three toddlers in her care before dragging them across the carpet, a tribunal heard.

A panel of judges were told that Huxley lost her temper when the children were “talking” and “fiddling with their hands” before the incident took place.

The teacher was sacked from her job after the allegations first surfaced in 2014.

Huxley initially appealed against the dismissal, but was unsuccessful.

The presenting officer at the fitness to practice hearing of the Education Workforce Council said each of the children – identified by the letters A,B and C during the tribunal - had been dragged across the floor on a separate occasion during their morning class.

Three teaching assistants were called upon to give evidence in the hearing, which took place on 13 April. They all expressed their horror at the disgraced teacher’s behaviour.

One teaching assistant said that: “She [Huxley] came in later than normal that day and seemed very agitated. She seemed to lose patience.”

A fellow teaching assistant, Sarah Griffths, said Huxley told one boy to stop talking before grabbing him by the arm and dragging him across the floor.

She recalled: "It was horrible."

During the hearing, it surfaced that Huxley may have lost her temper because she was suffering from stress and a sleep condition. After her suspension, the panel were told, she produced a three-month medical certificate to show her employer.

Huxley admitted the allegations but did not attend the tribunal.

Colin Adkins, of the National Association of Schoolmasters and Women Teachers, said that Huxley could not be found guilty of unacceptable professional conduct because of her 'disability'.

Mr Adkins added: “She was not in control of her actions that day. She was not acting as a professional but under the influence of narcolepsy.”

The tribunal is due to announce their decision.