Save Our Early Years campaign launches 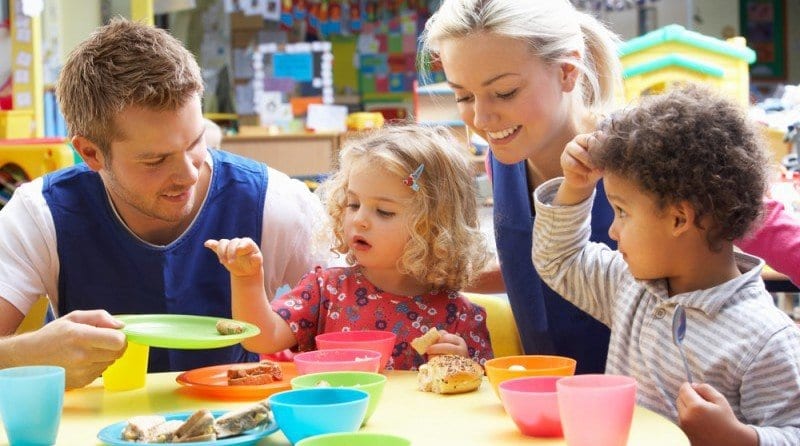 The Save Our Early Years campaign has launched to put pressure on the Government to reverse their decision that all Level 3 Early Years Educators must have at least a grade c in GCSE English and Maths to count in ratios.

The campaign calls on the Government to change its position so that Functional Skills will be accepted as equivalent grades.

The controversial policy, intended by the Government to upskill the childcare workforce, was introduced in September 2014 and will take effect this September.

Industry experts have already warned that the likely effect of this change will be a shortfall in the number of qualified Level 3 EYEs and an increase in childcare providers’ costs which will be passed on to parents.  The Government’s pledge to deliver 30 hours free childcare for three and four-year-olds will also be put at risk.

The campaign has already received overwhelming support from organisations such as Parenta, the NDNA, CACHE and The Pre-school Learning Alliance.

To find out more about the campaign and get involved, visit the website.

If you are interested in being a case study for the campaign, you can sign up here.