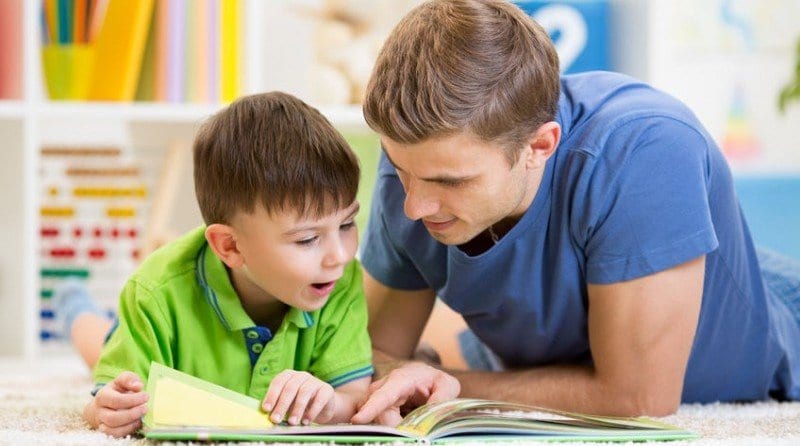 Following the publication of the National Audit Office report  in March, the 30 hours free entitlement programme is under more scrutiny as the DfE has found they cannot track the effectiveness of their £2.7 billion investment.

In the wake of this report, the Public Accounts Committee has been hearing evidence from witnesses across the sector about the scope and feasibility of expanding the current childcare offer. It will publish its recommendations in early summer.

Witnesses including Neil Leitch, Chief Executive of the Pre-school Learning Alliance, claimed that deprived children will be the least likely to benefit from the intervention due to severe underfunding.

The committee also heard how automatic pension enrolment and an increase in the national living wage will make it increasingly difficult for childcare providers to deliver the 30 hours free childcare.

Chairman of the Public Accounts Committee, Meg Hillier, said she was aware of cases where settings were bending the rules by refusing parents 15 hours free childcare unless they could afford to pay for an extra 8 or 9 hours on top of this.

Director of Policy at lone parents’ charity Gingerbread, Dalia Ben-Galmin, stated: “It’s definitely normal practice. I have case studies here that say, ‘My provider will only let me access the hours if I take another eight or nine hours. I can’t afford eight or nine hours because my ex-partner isn’t paying any child maintenance I can’t make that work.’”

Chief Executive of the Acorn Childcare chain, Zoe Raven, said: “It was inevitable that over-subscribed nurseries would select children based on economic reality. If you’re a popular nursery, are you going to take a child with just the free entitlement, with a gap in the hours that you’ve got no income for, or are you going to accept a parent who is able to pay for the full session?’

“Private providers, they need to pay their staff and their overheads, so accepting funded places which don’t cover the whole session doesn’t make any sense for them, so they will prioritise parents who can pay for the full session.”

During the session, MP John Pugh asked if settings were planning to cater to the increased demand as a result of the 30 hours by increasing workload or by hiring more staff.  In response, Zoe Raven said, “I don’t know where they’re going to come from” and described a recruitment crisis which is set to get worse.