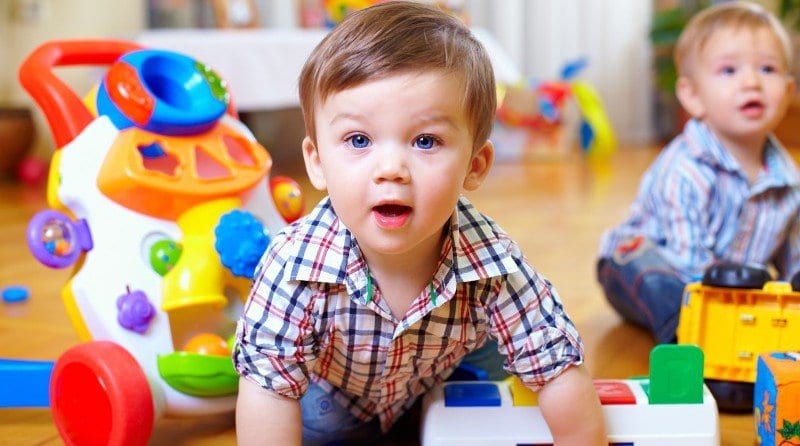 Tops Day Nurseries have written to their parents, the local authorities and MPs across the South this week following shock announcements detailing the funding levels to be paid to nurseries for childcare.

Despite the introduction of the National Living Wage, increases in Minimum Wage, Pensions and Business rates, a number of local authorities have, instead of increasing the already low funding allocations, reduced the funding per child for 3 and 4 year olds.  The nursery group, which has a presence in Dorset, Hampshire and Somerset, has seen the biggest impact in Poole, where the funding has been reduced from £4.16 per hour to £3.71 per hour.  Despite other areas paying more, for example Havant paying £4.34 per hour, these figures are still low compared to the £5 it actually costs the nursery to fund quality childcare for parents.

Cheryl Hadland, Managing Director for Tops Day Nurseries, commented, “We have already contacted the local authorities to express our concern about being able to stay sustainable, and importantly offer the flexible, quality childcare that parents have become accustomed to.  From the various responses we have received so far, it seems there is no agreement as to where the responsibility lies in determining how much funding should be allocated.  The local authority claim the government aren’t increasing their funding and so they cannot pass on any further increases, while the government blame the local authorities, yet use data from 2010 to assess what should be paid.”

Cheryl continues, “It’s time that we, and my colleagues from other nurseries across the South, join forces to petition the politicians who claim they are working to provide families with more support, while at the same time making it harder for nurseries to be able to deliver that.  We have already seen some nurseries close this year due to the financial struggle they are operating under, while other nurseries must fundraise for equipment, engage volunteers as staff, restrict the hours when free places can be used, review their utilities costs.  There is however only so much that can be cut to still sustain the level of childcare, and with the highly responsible role we have in developing the children of our future, we should not be in the position we are.

“Our parents are understandably concerned; all they want is for their child to be safe and enjoying themselves at nursery, and the reduction in funding will mean nurseries will naturally be reviewing how they run.  This is why we need funding to be increased.  Only then can we continue to cover our costs such as rent, utilities, introducing new equipment and resources, as well as us being able to consider paying all our qualified staff the living wage, not just those over 25.”

Tops Day Nurseries have launched a petition asking for parents, early year’s providers and local authorities to support them in their cause for the government to review their rates now and not wait for the current consultation to close in 2017.  To view and sign their petition, visit their blog on their website www.topsdaynurseries.co.uk.

View our blog for more valuable news and information affecting the childcare sector.