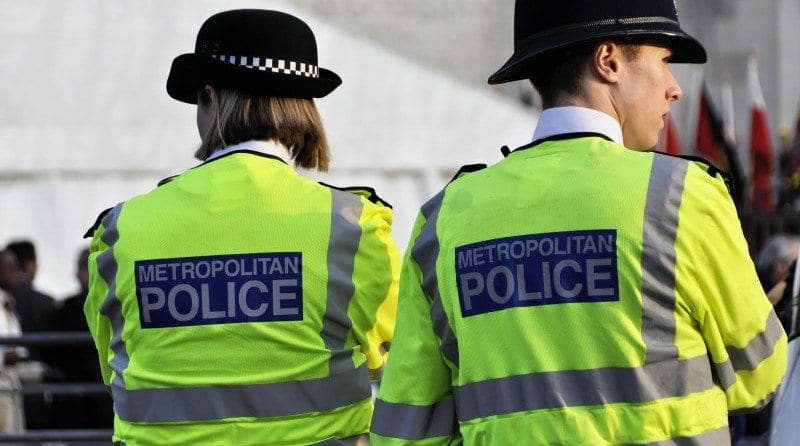 A nursery in Kent has suffered a suspected arson attack which left thousands of pounds worth of toys and equipment in their outdoor shed ‘totally destroyed’.

Firefighters were called to the incident at St Michael’s Nursery School in Maidstone at 4.15am on 27 April.

The nursery lost many of the children’s favourite items in the blaze, including a large wooden castle, a slide, a trampoline, bikes and scooters. Many of the items had been donated by families or brought in by staff.

Daniel Gibbons, Deputy Manager of the setting, said: “The children loved playing in the wooden castle and even the little figures that went with it have gone up in smoke.

"We’ve lost toy rocket ships and astronauts that all the kids enjoyed playing with and they were all asking why they couldn’t ride the bikes. It’s all gone.

“The children are all asking why someone would do that to their toys and what can you say? We don’t want them to know there’s someone out there like that, we want them to feel safe. Some of them were quite upset.

“There were brightly coloured numbers and toys hanging on the shed and a sign for the nursery. Whoever did this must have known what they were setting fire to.”

St Michael’s Nursery, who are registered to care for 55 children, have received ‘overwhelming’ support from parents and families in the wake of the fire. The setting is now trying to raise money via GoFundMe to replace the estimated £5,000 worth of equipment which was lost.

Visit out blog to keep up to date with the latest news in childcare.