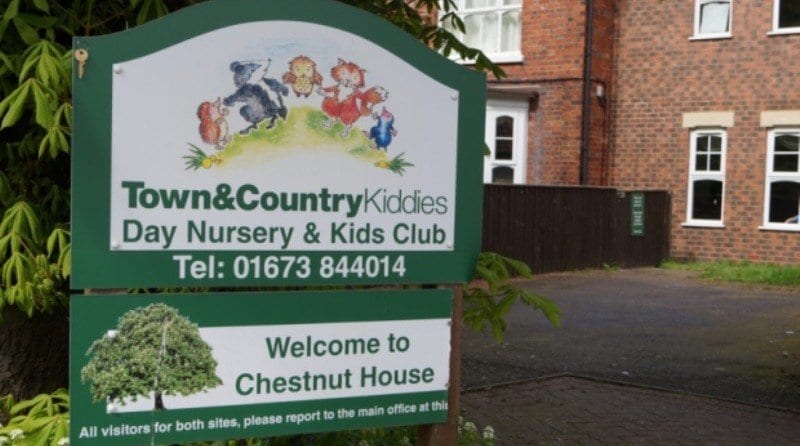 Town and Country Kiddies Nursery in Market Rasen was recently downgraded to “good” by education watchdog Ofsted because they did not teach children about ethnic diversity.

Ofsted has now temporarily withdrawn this report after they were accused of providing the downgrade based on a lack of photos including black and Asian people on the walls of the setting.

The initial report criticised the nursery for failing to teach children about other cultures stating: “Staff do not provide enough opportunities for children to develop a strong sense of belonging at the nursery and to learn about people who are different to themselves.”

As a result of this report, the nursery was downgraded from “outstanding” to “good”.

A spokeswoman for the watchdog has said: “The regional director has spoken to the owner [of the setting] about her concerns and we have withdrawn the report while we review the case.

“Following this, a decision will be taken about next steps.”

The owner of Town and Country Kiddies Nursery, Louise Davies, expressed her concern over the Ofsted rating system, saying: “There are things they’d like us to do over and above – children having an understanding of other people and different cultures.

“It comes with living in a community where there isn’t a great deal of cultural and ethnic diversity.

“They’re not seeing that on a day to day basis, unlike nurseries in London where they do.”

The town in which they are based has a 97% population of white people.

“One of the things the inspectors said was that we needed to put more pictures of people from ethnic cultures on the walls of the nursery,” Ms. Davies continued.

“There’s a really strong focus in the new criteria that the whole workforce needs to be delivering exceptional practice. But it’s unrealistic.

“It’s an ideological view, and it is not commercially viable. We can’t operate a team that’s without exception.

“For us to continually strive towards the ‘outstanding’ would become more and more commercially unviable. At the end of the day it’s all very well chasing something but it’s an unrealistic criteria.

“We need to provide childcare for people to go to work and not worry about an ideology that Ofsted have.

“If anything, we’re in a stronger position now than in the last inspection in 2012.”