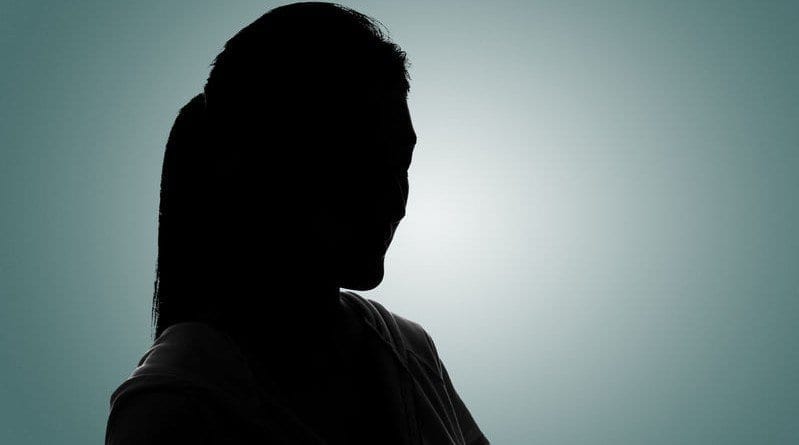 A nursery assistant in Aberdeen has been given a warning by a national watchdog after calling a six-year-old a “minker” and threatening to put the family’s cat in a river.

The statements were made between August 20 and August 26, 2013 by Kelly Cameron during the course of her employment in a pre-school and after school club.

It has also been revealed by the Scottish Social Services Council that Ms Cameron said she would remove the youngster’s fish from its tank “and dangle it by its tail” during the same period.

Following the incidents, the nursery worker’s position was that the remarks were made in jest.

However, the council ruled that Ms Cameron had failed to communicate in an appropriate manner, failed to meet relevant standards of practice and had committed misconduct.

The watchdog stated: “The misconduct found was not at the high end of the spectrum.

“[But it] constituted a departure from the relevant professional standards set out in the code.

“It was unacceptable to refer to children in your care, aged between six and 11 years of age, in such terms. It is not conduct the sub-committee would ever wish to see repeated again.”

More recently, the Scottish Social Services Council discovered that whilst employed as a nursery assistant for a nursery chain from November 2015 to January 2016, she did not notify her employer that she was under investigation or inform the council of a change in her employment.

However, on this occasion the council did not prove Ms Cameron had acted dishonestly and ruled she had not set out to deceive.