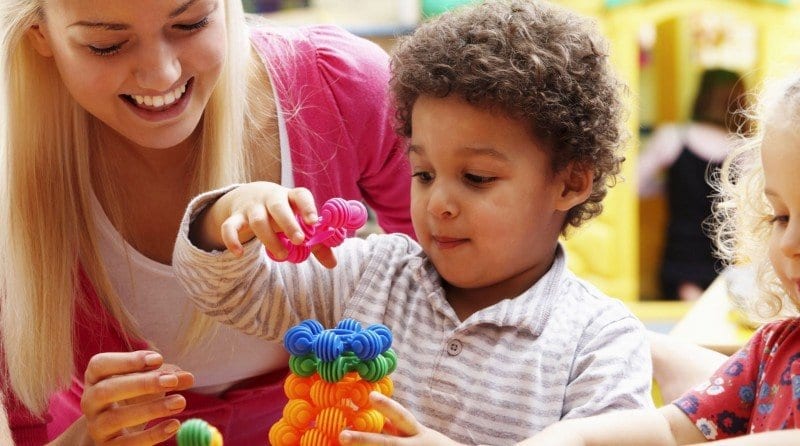 Childminders are struggling to launch their businesses because of delays in criminal records checks, which a former Home Office minister has described as “scandalous”.

Home-based carers are unable to operate legally without their DBS (Disclosure and Barring Service) clearance, which is essential for Ofsted registration. However, some childminders fear having to stop trading whilst they wait for checks to be completed on their families, after reporting delays of up to a year. This is in stark comparison to the DBS’s targeted turnaround time of eight weeks.

Most reports of delays have come from Hackney, East London; however the problem is thought to stretch outside of the capital.

Meg Hiller MP, who was previously responsible for this area as junior minster, raised concerns to Helene Stephenson, director of early years for the Department of Education, and with the Home Office itself.

Ms Hiller said: “It’s scandalous to me that childminders are having to wait so long. To stop people earning anything of a living is appalling.”

DBS checks were introduced in late 2012, merging the Criminal Records Bureau and the Independent Safeguarding Authority.

She added: “Before, it took a couple of months. Ninety-nine per cent of them are women and they could work, but they can’t because of this.

“There are some childminders who’ve got DBS checks themselves, but of course, if you’ve got a child over the age of 16, they have to have an enhanced DBS check as well.

“These are taking a long time. In fact there’s a childminder who was told by Ofsted that she might have to wind down her childminding services, because she hasn’t got her check for her 16-year-old son, who is now nearly 17 it’s taken so long.

“A lot have got children lined up and they can’t do it. It’s having a big impact on parents looking for childcare and the free entitlement.”

A report by PACEY states 44% of childminders are waiting between three and six months for DBS checks to be completed.