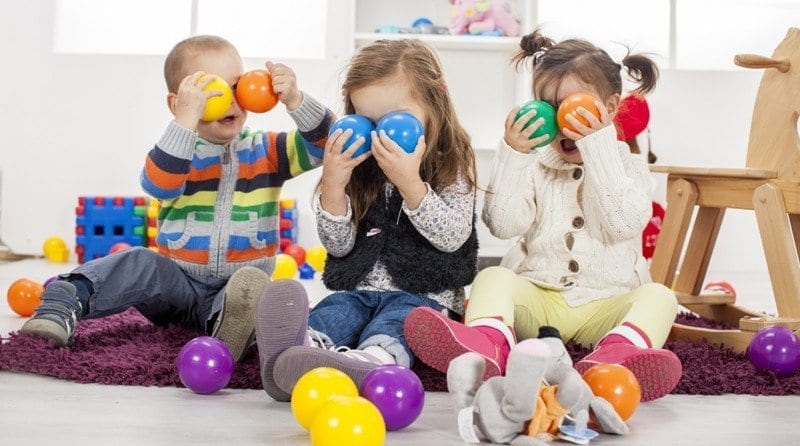 Tomorrow morning, the House of Commons will be a little more colourful than usual with the arrival of sackfuls of brightly coloured envelopes containing a message from the Champagne Nurseries, Lemonade Funding campaign. The campaign was originally started by a group of nursery owners, but it is supported by and speaks for the Early Years sector as a whole.

The campaign aims to raise awareness among parents, local authorities and the Government of the effects of the low funding rate on providers and the potential consequences of the doubling of ‘free’ hours from 15 to 30 per week for eligible children from September 2017.

Pilots for the expansion of the scheme, which was part of the Government’s election manifesto, are due to start this September in eight local authorities. However, the simple fact is that in the majority of cases the hourly rate paid to providers doesn’t cover the cost of provision. Most providers subsidise these free hours to a degree and with recent legislation in the form of the National Living Wage and compulsory pensions for staff, many providers are worried about sustainability when all other costs are rising. On top of this, the shortfall in funding for eligible children is set to double.

The campaign is asking the Government to consider a fairer funding rate for all providers, not an incremental rise now that would see them having to come back year after year to fight their corner again. Campaign spokesperson, Jo Morris, says: “We need to establish a system that will work now and in years to come to keep fees as low as possible for parents, whilst allowing providers to provide the champagne provision which we believe every child is entitled to.

“We are asking the Government to consider reversing the ban on top ups. This would allow providers to remain sustainable and market forces to keep fees competitive, whilst still enabling parental choice as some settings can deliver provision at different rates to others. We are not greedy – we simply want to be able to do the best that we can for the children in our care and the reality is that the current system is unsustainable for many and there is a real risk of settings having to close. Quite simply, a closed nursery cannot deliver good quality childcare/early education.”

Yesterday was National Children’s Day, so to tie in with this, providers were asked to send brightly coloured cards to their MP’s and to Sam Gyimah to raise awareness of the campaign; this morning every local authority will receive an email from the campaign highlighting the concerns and asking for them to share the information with their providers.

Further information can be found at:

See what Parenta’s CEO, Allan Presland, thinks about the matter by clicking here.