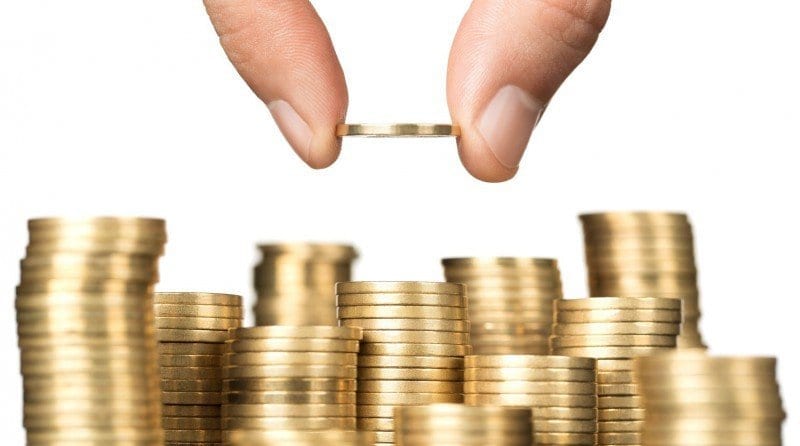 Dianne Bates, of Great Orton Nursery in Carlisle, has started a petition to help increase awareness about the below-cost funding rate for 3-4 year olds.

The petition, which has now passed the halfway mark, needs 10,000 signatures in order for the Government to respond.

In April this year, the early years sector had to deal with the challenge of providing an uplift in the Living Wage paid to staff. This, plus the need to provide pensions, will make it difficult for many settings to be able to sustain their provision.

Great Orton Nursery is one such nursery, currently providing care for up to 12 children from the age of 2 years old. They are a privately owned charity with close links to the local school. 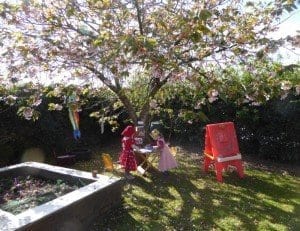 Children playing in the garden at Great Orton Nursery

Dianne said: “The funded hours did not cover the true hourly costs of settings even before the Living Wage increase and set-up costs for work pension schemes were introduced.

“The hourly rate for most settings has not been increased for the last five years. The funded hours are being subsidised by parents who choose to pay for extra hours or by parents whose children are not yet eligible for funding.”

Dianne added that her setting has also been affected by the transfer of responsibility for sick pay to providers. Her nursery has recently started to set up a pension provision but there is a worry that, should staff opt for this, the business’ finances would be seriously threatened.

Ms Bates stated: “The childcare sector is clearly deemed to be a ‘soft target’ where opinions of those in the front line (i.e. nursery owners) do not matter.

“There is too much lip service for political points by offering parents 30 hours funded sessions without any consideration of how nursery owners are expected to deliver quality childcare with a lower net budget.

“The publicity surrounding ‘free hours’ should also clearly state that stretched funding of 11 hours is offered by most nurseries open all year round.”

Nursery owners from across the country have rallied around Dianne in a nationwide networking movement to lobby parliament to increase the hourly rate.

The petition comes in the wake of the campaign launched by the Champagne Nurseries, Lemonade funding pressure group, to try to lobby the Government into changing their minds about the funding rate.

To lend your support to Dianne’s cause, sign the petition below: