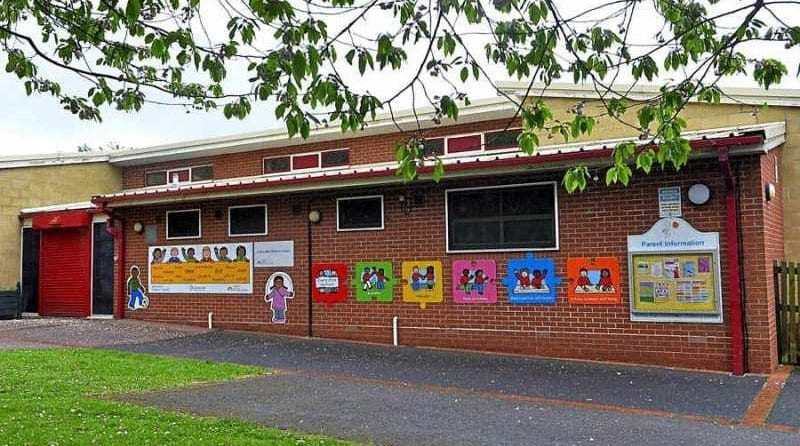 Little Legends Pre-School in Rowley Regis, near Dudley, has been closed following an investigation into how four children managed to escape out of an unlocked gate.

The owner of the pre-school – Matt Lee – took the decision to shut the setting temporarily following the lapse in security on Wednesday last week.

Mr Lee said that staff thought the gate had been locked, but they did not physically check whether this was the case. He added that the children in question were out of the pre-school for a ‘very short time’ and they had been in an outside play area beforehand.

Kerry Arrowsmith, 34, was one of the parents of a child who managed to get out. She said she was ‘horrified’ and confirmed her son would not be going back to the pre-school. She said:

“One of the children was found on Dudley Road. A member of the public stopped their car and took him into the building.

“I was devastated. I didn’t want him to go to nursery, you just hope something like this never happens.

“It’s horrifying, I can’t describe it. I don’t know how they can’t notice almost half their children going missing.”

Mr Lee said: “An investigation is ongoing as to what happened and maybe disciplinary action will follow that. I have already met with Ofsted – we have got a number of things to review.

“I have taken the decision to keep the pre-school closed this week while we review policies and procedure. It will then be half-term and it gives us time to do a thorough review.

“What I can say is a staff member hasn’t followed the policies and procedure and that’s what we’re investigating.

“It is believed staff did a visual check on the gate and thought it looked locked. They didn’t physically test the gate by pushing it.

“Once the review is done we will go back to parents and talk to them about what went wrong and more importantly what can be done to make sure this never happens again.”