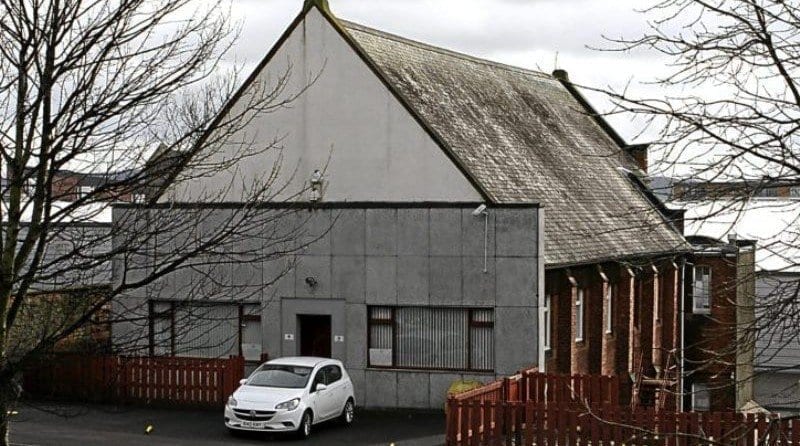 Plans to convert a former office block into a nursery in Dundee have been knocked back for a second time by city planners.

Derek Souter had applied to the city council to convert a disused office building into a £200,000 childcare facility; however the council are said to have concerns about the environment and parking.

Mr Souter plans to appeal the decision and has 3 months in which to do so.

Gregor Hamilton, who is the council’s head of planning, said: “The proposed development does not provide an acceptable level of environmental quality.

“And the proposed parking arrangements adversely impact on the road and pedestrian safety.

“Also, the split level nature of the application site and the omission of external ramps between Foundry Lane and the nursery entrance is not accessible and fails to satisfy two requirements.”

In response, Mr Souter said he had “reconciled” all the reasons the council had given for refusing the nursery plans the first time around.

He said 3 other nurseries had been approved in the city and each were “granted significant dispensations and relaxations” whereas his had not.

Mr Souter added: “Jobs and regeneration are being stifled and sidelined, and the east end of the city centre is behind the curve.

“It has poor infrastructure and suffers from structural unemployment and years of under-investment.

“Dundee City Council planning appears to be working in a vacuum and is applying very strict and very subjective interpretations to allow it to refuse the application.”

Mr Hamilton said there were no material considerations that would justify setting aside the provisions of the Dundee Local Development Plan in order to grant planning permission for the nursery.