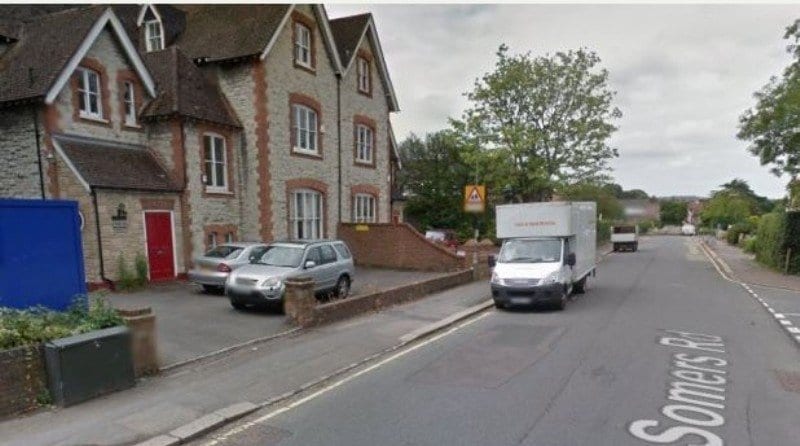 A proposal for a new Reigate nursery, which was sent to Banstead Borough Council, has led to over 100 objections.

The plans outline the conversion of a vacant building into a nursery for 69 children. However, the site is just a few yards away from Micklefield School.

The proposal has sparked concerns from parents and locals, as well as a 14-page response from Micklefield School’s head teacher, Lyn Rose.

Concerns raised include increased traffic and problems parking, on what is an already busy road.

“This new proposed nursery in Somers Road is a terrible idea, with serious ramifications for highway traffic congestion (to the point of affecting the economic health of Reigate which local employers like me would not be happy about) and seriously endangering the lives of commuters and families with children who already walk in this area at rush hour.”

Other concerns include the increase to noise levels.

Since then, Sara Parkinson, from the firm said: “Since the original refusal of planning permission, the applicant has worked with Surrey County Highways to address the reasons for refusal, including a reduction in the capacity of the nursery, revised hours of operation and the submission of additional evidence on the availability of car parking on street in the vicinity of the site.”

Further to this, the firm also carried out a survey which concluded that noise levels will not exceed that of which is expected from the nearby Reigate railway station. They also pointed out that other nurseries have been permitted to open, regardless of their proximity to residential properties.

A spokeswoman for CLNS said: “As a small family-run and family-focused business, we look forward to being a real asset and support to the local parents of Reigate. Ofsted consistently rates our nurseries as Outstanding; we deliver high-quality care, offering the very best start in life for our little ones. We want to work in partnership with the people of Reigate and will, of course, look to minimise any impact on the local community.”

A separate plan has also been submitted asking permission to make alterations to the existing building.