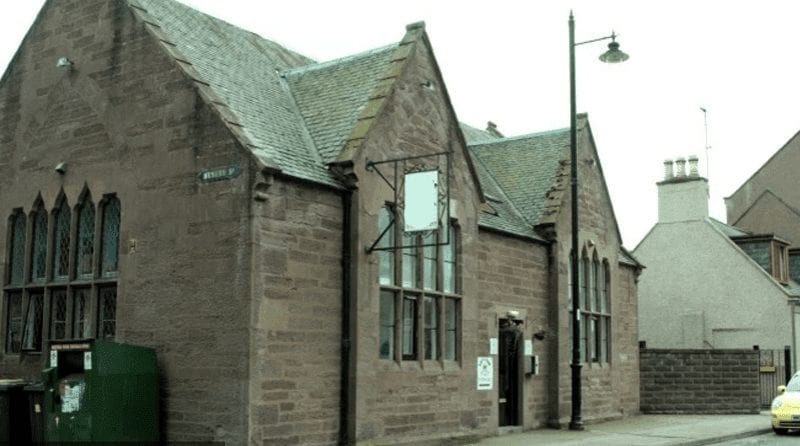 The manager of a nursery in Montrose, Scotland, has been struck off after describing a child as “looking a bit spastic”.

The Scottish Social Services Council (SSSC) found Dianne Brown to have made the comment “on the balance of probabilities” in 2014 about a photo of a child.

They have now removed Brown from the SSSC register, and it is believed she resigned from her position as nursery manager and moved away from Scotland.

Brown also faced a further 3 charges occurring 3 days after the initial incident. She was found to have used “inappropriate restraint” in May 2014 when placing a four-year-old child in a buggy in the baby play room, using restraining straps as a means to end the child’s “challenging behaviour”.

It has been said that Brown then said to the child something to the effect of:  “Oh look, even the babies are laughing at you”.

She finally stated, “If you are going to act like a baby I will treat you like a baby” or words to that effect.

During her SSSC hearing, it was claimed one staff member made the claims against Brown during a whistle-blowing course. The operations manager of the company that owns the nursery stated:

“We were conducting training at Dundee University on child protection, with specific relation to whistle-blowing.

“We had the whole company there and a member of the team from Montrose came forward at a break to say she had a concern about something from the previous day.”

Full details were taken, after which Brown was suspended.

A spokeswoman for the nursery involved said she fully supported the SSSC’s findings, stating the nursery “operates a zero tolerance policy which resulted in Dianne Brown being investigated through our internal disciplinary procedures and reported to the relevant authorities.

“We have worked with the SSSC and support its findings. Dianne Brown left our employment whilst she was suspended pending investigation.”