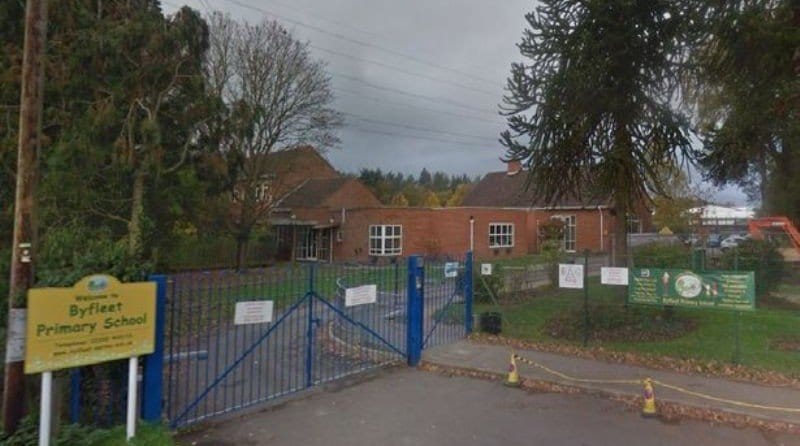 Kings Pre-School has been told their site within Byfleet Primary School’s grounds will need to close to make way for a new reception class.

Following a meeting with the pre-school and parents, mother Carmen Aubry has said the class for those aged three to four was due to close at the end of July.

The Byfleet resident said the school had been asked to take on an extra reception class by Surrey County Council, and, as a result, lacks the room to continue to run the pre-school.

“The school is really upset about it. It’s not their choice. It’s been there for over 10, years, my older children went there.

“It’s really sad, the school are doing everything they can to help and have offered them a piece of land if they are able to get planning permission, but it needs to be pushed through very quickly if they are to open in September.”

The Byfleet Primary School Facebook page has published the post: “Something needs to be done we need to save this preschool as it is fantastic.

“We ideally need the pre-school to be relocated by September so that the risk of children’s places not being lost.” The post suggests relocating to the vacant Manor School.

A spokesman for Surrey County Council said: “We have been in discussions with the school and they have agreed to take an additional reception class as we look to meet the increasing demand for school places in the county. This has led to the school, themselves, choosing to close its class for three to four-year-olds.”