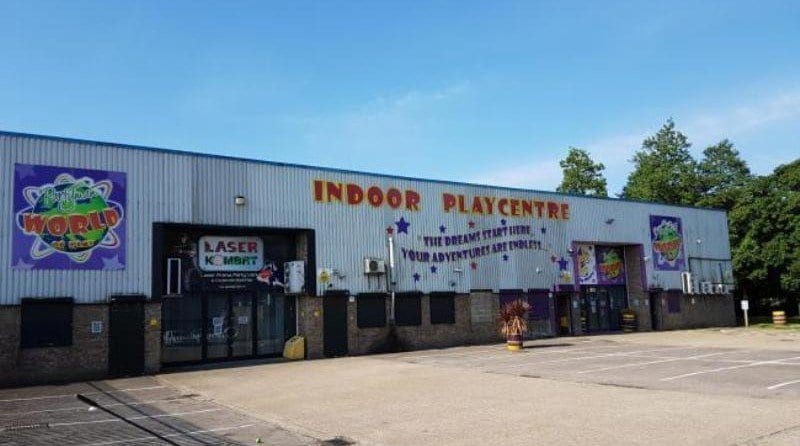 A Basildon nursery has vowed to remain open despite intruders breaking into the premises and stealing cash.

Twizzle Tops Day Nursery suffered the break-in between Wednesday night and the early hours of Thursday morning. The vandals forced their way into the building and broke a window, damaged a vending machine and television, as well as spilling food around the premises.

They also stole money from the setting.

The nursery was closed on Thursday, with staff coming in to repair the damage, before reopening the next day.

Nursery manager Frankie Benedetti said she was angered by the break-in, but has vowed to ensure that the nursery remains open. She said:

“It is not a nice thing to walk into in the morning, however we have a great team fixing the damage and our families have been amazingly understanding about not being able to open.

“On Friday we opened as normal and we can’t wait to see the children and get back to creating magical moments.”

One of the parents using the nursery praised staff for their quick response to the incident. She said:

“They caused a lot of damage, so I am impressed with how quickly the nursery has managed to open again.

“I just don’t understand what goes on in the heads of those who do something like this. Luckily there was nobody there and no one got hurt, but to target a nursery used by little kids is disgusting.”

Essex Police are appealing for those with any information about the incident to call 101.